Metroid: Samus Returns Preview – She’s Back in a Big Way 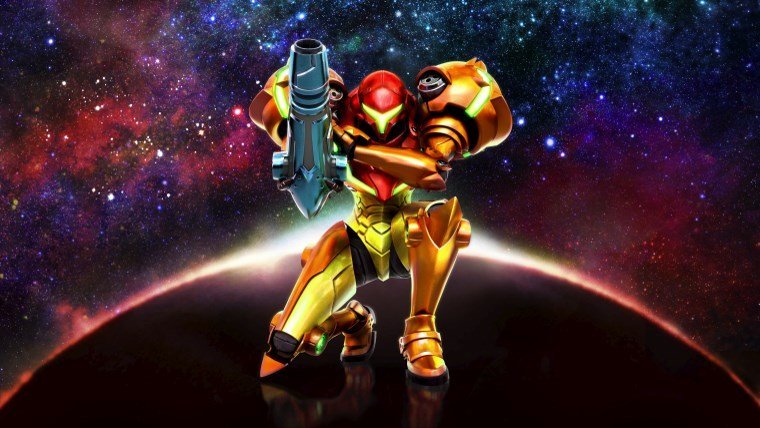 The Metroid series sits comfortably beside Zelda and Mario as one of Nintendo’s best franchises. And yet, the games rarely garner the sales to support the series. Nintendo has responded by only pushing for new games every so often, with spinoffs being released that don’t quite live up to the series standards. But that seems to have stopped as we have Metroid Prime 4 looming on the horizon, and Metroid: Samus Returns offering up a remake of one of Samus’ most classic adventures.

Samus is indeed back and in her true form with Metroid: Samus Returns

I’ve now spent a couple of hours with the finished game, popping it into my 3DS just before blowing the dust off its glorious Majora’s Mask covered back. Yes, Nintendo’s handheld system is lumbering along, breathing its last breaths of life with honor as it is still home to some of the best games of all time and continues to release solid efforts here and there. But the system is old, and the Switch was sitting right in front of me, taunting me that this game would be oh so much better on it.

Still, that’s what Metroid Prime 4 is for, this is likely the last time Samus will grace the 3DS, so what’s it all about? Metroid: Samus Returns takes players back to SR388, the homeworld to the titular creatures: Metroids. After the events of the very first game on NES, Samus has been tasked with destroying these monsters, whose very existence poses a massive threat to the galaxy. This tale was first told on the original Game Boy in the form of Metroid II. That game was very well received at the time, but is pretty dated by today’s standards, so how has Nintendo done at updating the adventure?

Extremely well. The game looks great, for a 3DS title at least, and plays even better. By now you’ve all seen a trailer or two, so you know about a few of the upgrades made for Metroid: Samus Returns on 3DS. The game runs in 3D, but plays in the traditional 2D. Samus can fire in any direction, and the game has a huge presentation upgrade throughout. 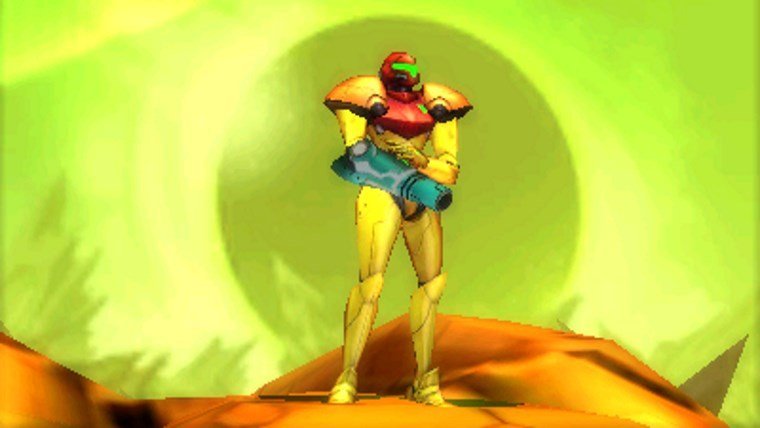 It’s been too long since I first loaded up Samus’ monochrome 8-bit adventure, so I can’t really pinpoint differences in the map. But that game was well crafted for its time, so even if Nintendo made no discernible changes, it will still feel fresh today. And Samus Returns certainly does. This is a 2D Metroid game at its heart and soul, and fans of the series will immediately pick it up and marvel at how great everything is. There’s a reason that Metroidvania titles have become so popular, and the namesake returning to its roots is worth celebrating.

If you’re new to the series, the game is quick and easy to pick up. Though the first hour or two will actually be some of the game’s toughest. Samus begins her adventure with little health and virtually no powerups. You’ll gain more health and abilities as you explore the cavernous underworld of SR388. As you do, all of your skills will be tested as you battle worrisome foes, and discern navigation puzzles that might require some backtracking.

I don’t want to go too much more in-depth until the final review of course. The summary of my time so far is that Samus is indeed back and in her true form with Metroid: Samus Returns. Metroid II is a great pick for a 3DS remake, and it’s clear that Nintendo really dug in to make key improvements throughout the whole experience. If you’re a fan of the franchise who’s been waiting for something like this, you shouldn’t have much to worry about. Just watch for the final review to hit before Metroid: Samus Returns arrives on 3DS on September 15th.

Attack of the Fanboy / ORIGINAL ARTICLES / Metroid: Samus Returns Preview – She’s Back in a Big Way