Call of Duty WW2 Zombies Will Be Revealed in July

The latest news in the world of video games at Attack of the Fanboy
July 5th, 2017 by Al McCarthy 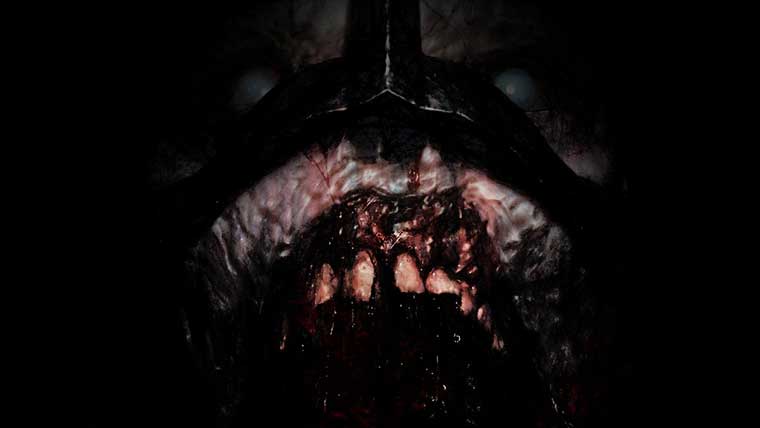 One of the most popular game modes in Call of Duty games has been the zombies mode in recent years.  So much so that just about every game is including it. While it used to be a Treyarch staple, the cooperative mode has been in the last three Call of Duty titles: Infinite Warfare, Advanced Warfare, and Black Ops 3.

Call of Duty WW2 will also have a “Nazi Zombies” mode and Sledgehammer Games is getting ready to reveal it at San Diego Comic-Con on July 20th.  The Call of Duty social media account revealed the date of the announcement but they also revealed some new information about the zombies themselves.

They called Sledgehammer Games’ zombies mode for Call of Duty WW2 a “twisted new vision of Call of Duty zombies.”  The picture itself certainly looks different than the character models than we’re used to seeing in the game.  It sounds like Sledgehammer might be taking some liberties with the mode and changing it up in new ways.

Like the competitive multiplayer though, it’s hard to see them changing the formula too much.  Players like zombies mode in Call of Duty for very specific reasons, and it’s unlikely Activision is looking to disappoint those fans by changing the gameplay too much.

Stay tuned for the reveal on July 20th.  Call of Duty WW2 is slated for release on November 3rd for Xbox One, PlayStation 4, and PC.