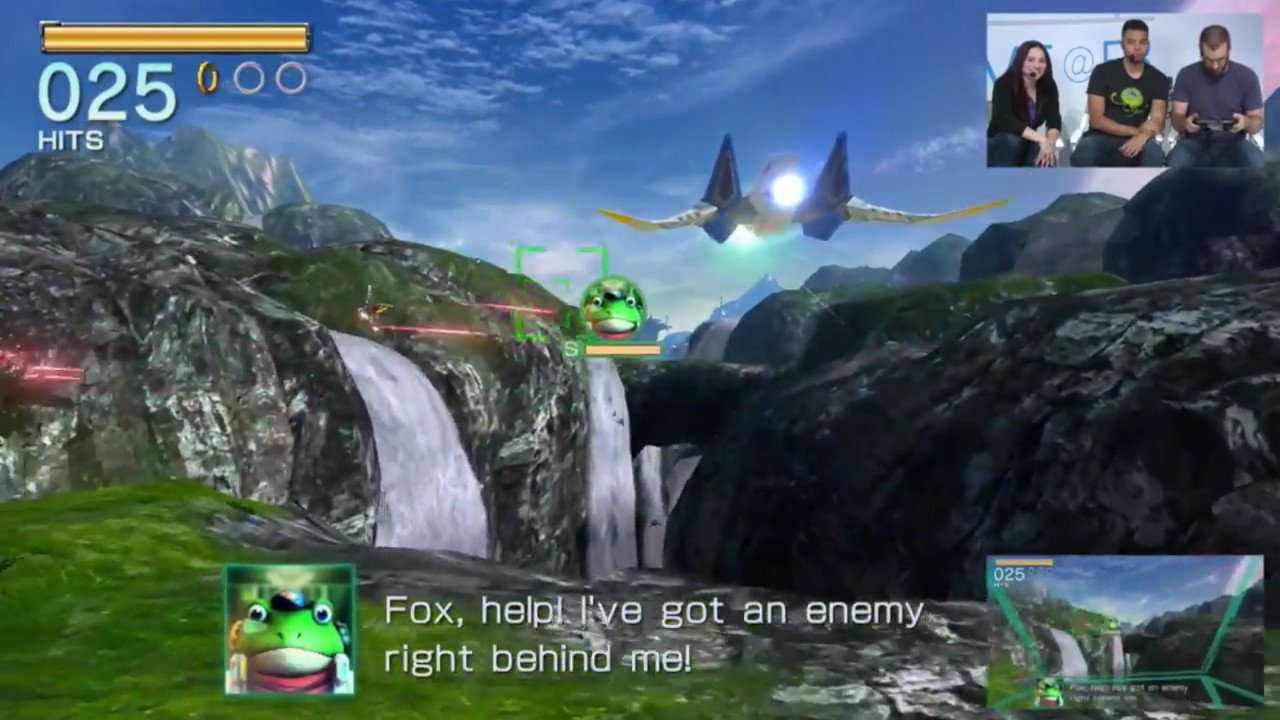 Stopping just shy of calling it a reboot, Nintendo has made it clear that tar Fox Zero is not a prequel or sequel to the previously released games. Instead it is a “reimagining” of the first game, and its semi-remake, Star Fox 64.

Looking at the gameplay  of Star Fox Zero shown from the E3 showfloor it appears to be true. The game is visiting a lot of the same areas and scenarios from Star Fox and Star Fox 64.

However, it definitely looks to be changing the game enough to feel fresh and new. As we already mentioned, there are new vehicles in the game, and the new aiming mechanics should change it up significantly.

Similarly, while the player was going through the classic Corneria mission, there were a lot of new areas that mixed things up. For example, there were more all-range mode scenes, allowing free form flying, instead of the usual on-rails.

There was also a new vehicle, or at least a transformation shown where the Arwing turned into a walker that can move around on the ground more freely.

It seems like the only thing that could remain the same are the characters, and possibly the story, which pits Star Fox and his team against the forces of Andross.

We’ll be at the show and will try to hit Star Fox Zero on the show floor, so keep checking for hands-on previews of everything from E3 2015.

How Long Does It Take to Beat Metroid Dread?

Metroid Dread has been released and players are flocking to the series at an efficient pace. The game combines excellently...

Nintendo just showed their dedicated Animal Crossing New Horizons direct, and here is a recap of what was revealed! The...