The latest news in the world of video games at Attack of the Fanboy
September 26th, 2017 by AOTF Staff 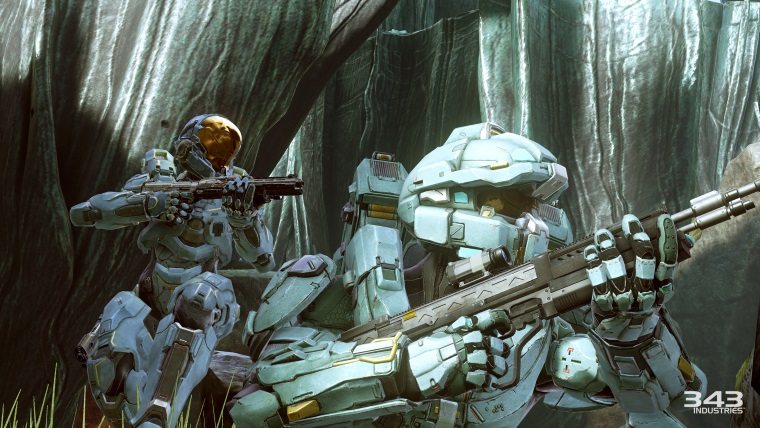 It’s been known for a while that Halo 5: Guardians will be one of the many games that will feature an update to take advantage of the new Xbox One X.  Frank O’Connor who goes by the name of Stinkles on NeoGAF has recently revealed what types of updates can be expected for Halo 5 when the Xbox One X launches.

According to O’Connor HDR functionality may be limited, but there will be “higher resolution textures” which the developer says will be “a serious download.”  O’Connor says that while there are methods to apply blanket HDR to content “the results are mixed and really dependent on what the underlying material looks like.”

O’Connor does say that you’ll see “significant benefits from running on HDR sets,” however.

It does appear that the big upgrades to Halo 5: Guardians will come in the form of rendering in 4K resolution and in that the game will feature high resolution textures.  Arguably one of the best looking games on the Xbox One, Halo fans undoubtedly can’t wait to see this game running on the new hardware.

O’Connor did not mention what types of upgrades users would see on 1080p sets, but Microsoft has already come out to say that Xbox One X owners with either 1080p or 4K televisions would see improvements to their games. 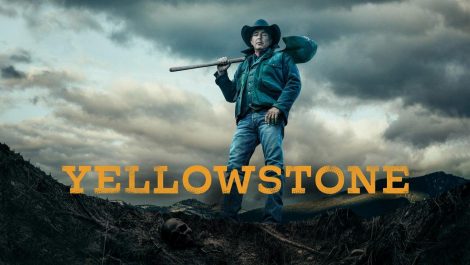 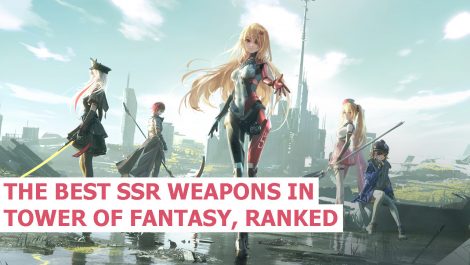 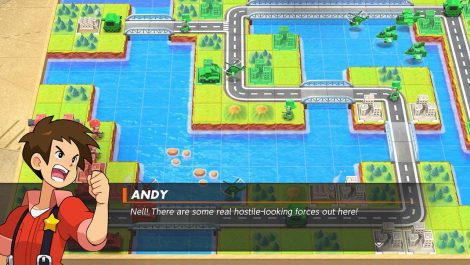