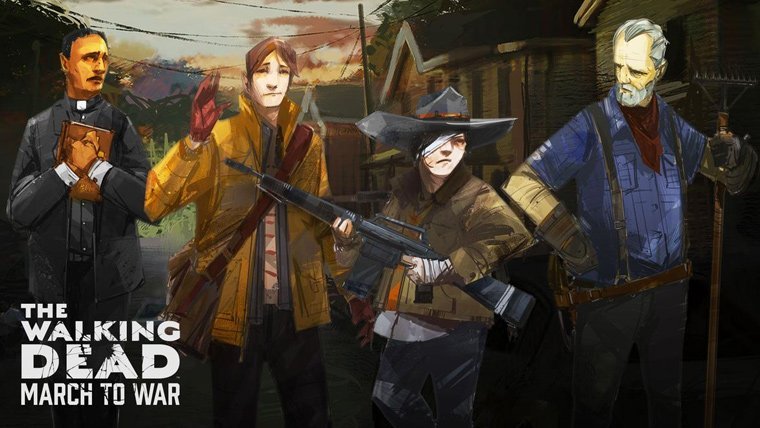 Developer Disruptor Beam has shared the first preview at the gameplay of its upcoming game based on The Walking Dead comic series. Subtitled ‘March to War,’ the game offers an experience which requires the best strategic skills from the players, while they control the most popular characters from the series while they fight against Negan.

Players will be able to play in online cooperative and competitive modes while they look for resources in a devastated Washington DC. The game will put special attention to the management of resources, tactic combats between human factions, and, of course, the ever present walkers.

As the trailer showcases, most part of the missions take place in the city, which is seen in isometrict view, as many tactic games. Players can form group of characters who go on to different kind of missions, from exploring, collecting resources, to perform frontal attacks against the enemy. From the look of the graphics, this seems like it will be a pretty demanding title for our smartphones.

Disruptor Beam has a vast experience in developing titles for mobile platforms, especially those based in popular franchises. Their previous releases include Star Trek: Timelines, and Game of Thrones: Ascent. This new Walking Dead videogame seems like it will have a direct connection with the comic book series rather than the HBO show, with the characters being presented in a more artistic way rather than their real-image appearance.

The Walking Dead: March to War is coming this summer for iOS and Android devices. Get more information on the official website, and check out the trailer below.

In this article:mobile, Mobile Games DeNA Co. has just today announced the addition of Sygna Suit Leon and Eternatus as the first-ever sync pair in... 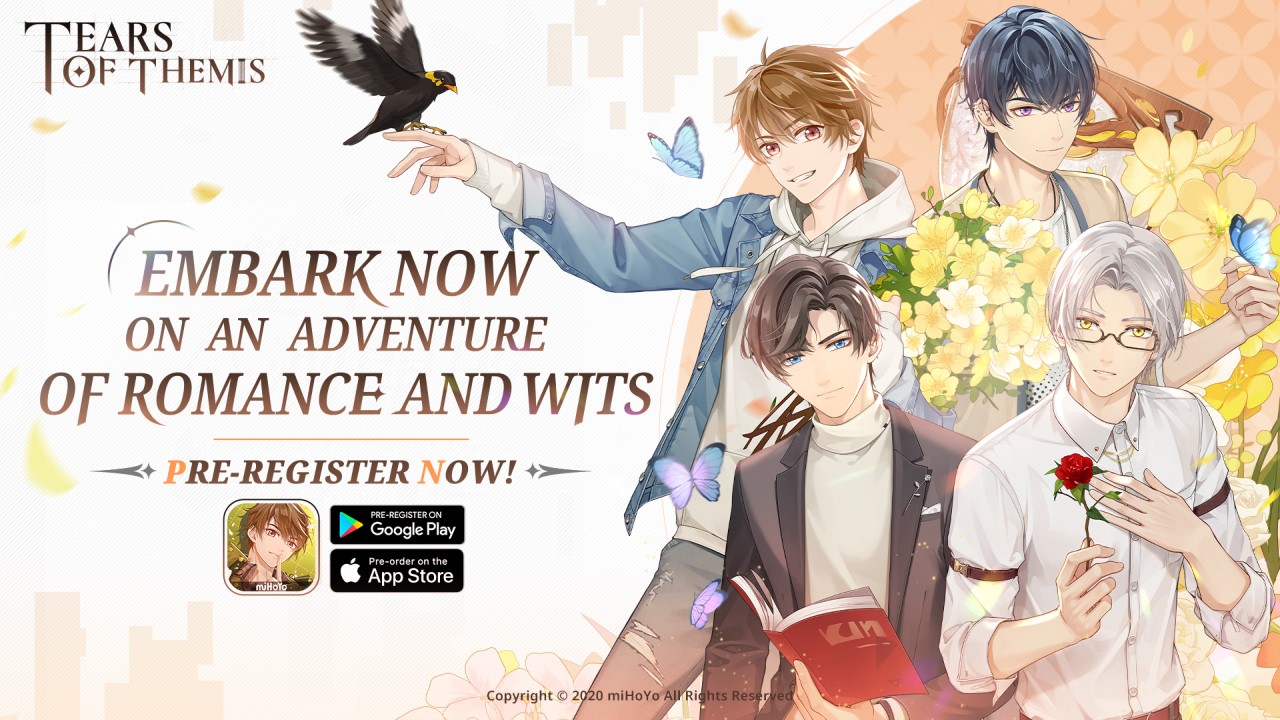 What kind of game would you get if Phoenix Wright: Ace Attorney was merged with an Otome dating sim? miHoYo,... 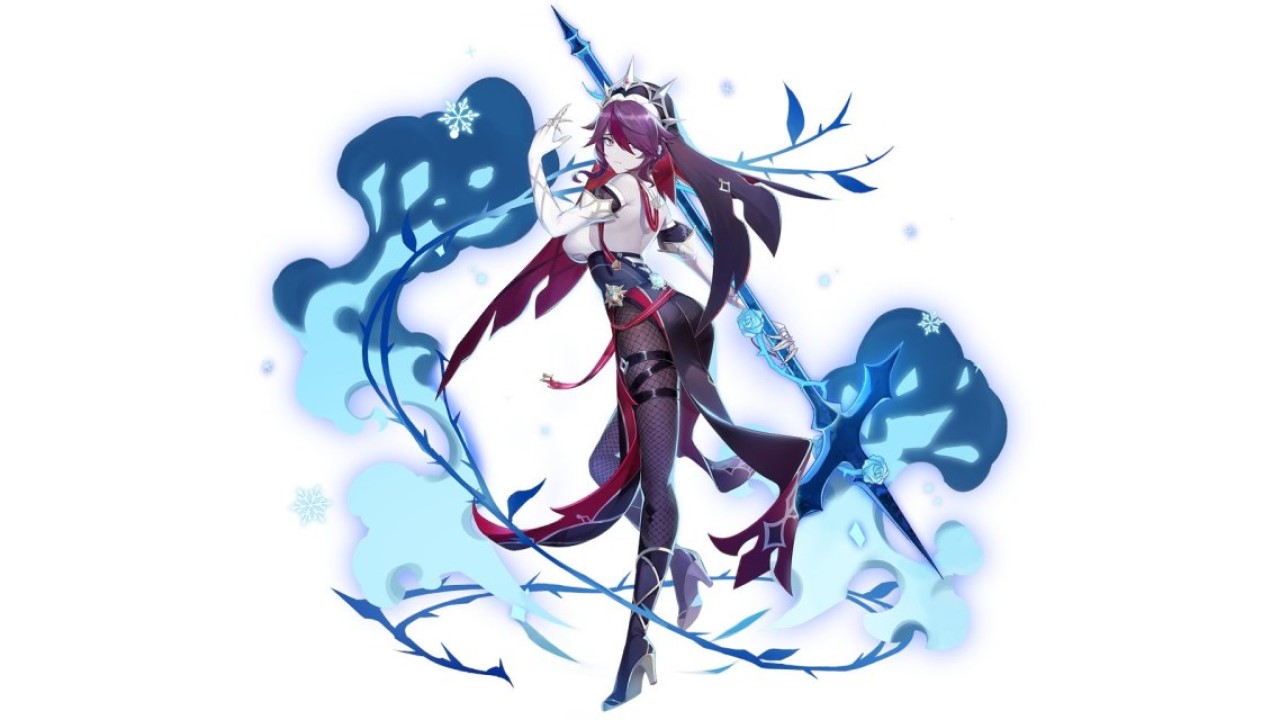 The popular free to play open world action RPG Genshin Impact is getting an update to version 1.4 on March... 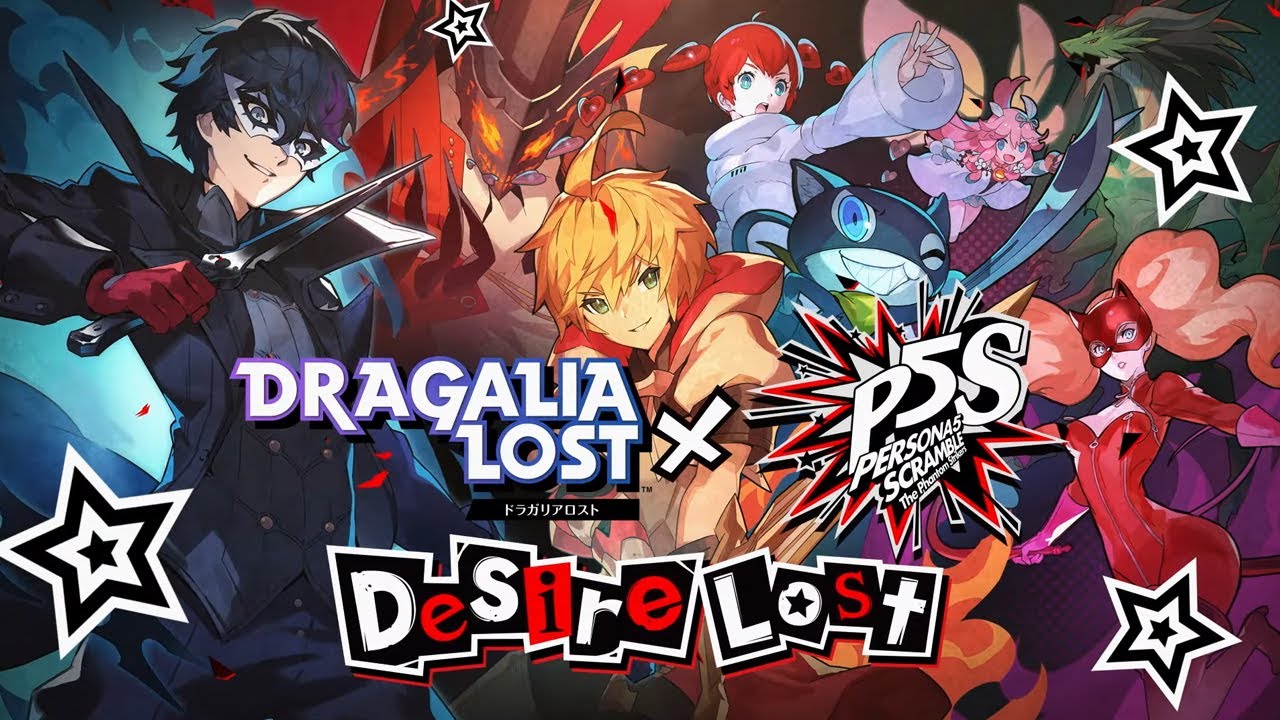 Persona 5 Strikers To Collab With Dragalia Lost On January 31

ATLUS have just announced that their new game Persona 5 Strikers will be collabing with Nintendo’s mobile IP: Dragalia Lost. ...