Xbox is Working on Game Gifting and Wishlists, With One Coming “Very Soon”

The latest news in the world of video games at Attack of the Fanboy
September 4th, 2017 by Jennifer Locke 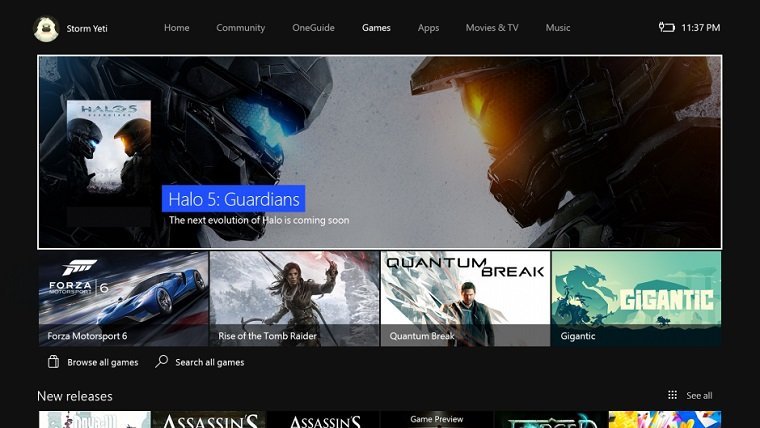 A couple of the most requested features are being worked on for Xbox One. Revealed at PAX West over the weekend, Xbox players can look forward to game gifting and wishlists, with one of them being implemented “very soon,” according to Xbox executive Mike Ybarra.

In a conversation between Xbox’s Larry Hryb and Ybarra, they discussed the timeline as to when players will see these long-awaited features.

Larry Hryb: “Do we have a timeline on gifting and wishlists from the Store team yet?

Mike Ybarra: “I would say one of those is “very soon,” and the other is on the list of things we need to get to. And we understand the –”

Larry Hryb: And we can’t tell you which one. But we know that’s what fans and customers want out of a modern store. Absolutely. But we’ve got a massive scale to deal with, but we’re going to get there. Just bear with us.”

It’s unclear as to which is coming “very soon.” Seeing as the holiday season is coming up, it would seem more lucrative to implement game gifting first, but Hryb does mention that they are dealing with a massive scale and it’s not quite as simple as just flipping a switch to turn on the feature.

Attack of the Fanboy / GAME NEWS / Xbox is Working on Game Gifting and Wishlists, With One Coming “Very Soon”