The latest news in the world of video games at Attack of the Fanboy
September 21st, 2017 by Emma Pak 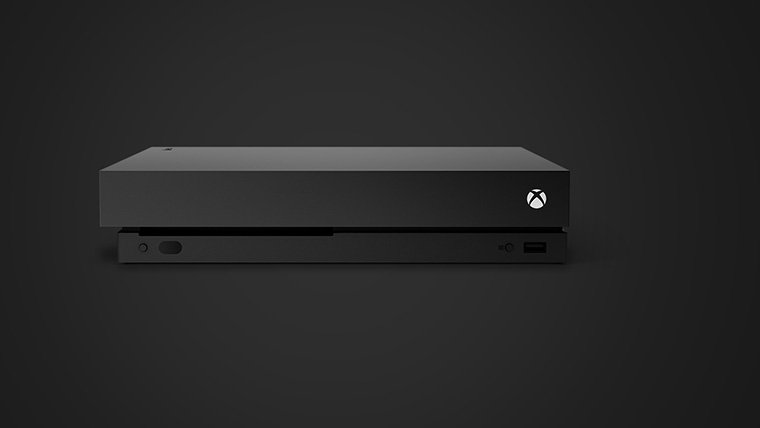 The Xbox One X is billed as a console that’s going to bring 4K gaming to the living room, but not everyone has a 4K television just yet.  If you don’t have a 4K TV should you buy an Xbox One X?  According to Microsoft that answer is yes as there are going to be numerous enhancements to games that go far beyond a bump in resolution.

Microsoft recently outlined what their Xbox One X Enhanced program is.  Basically, it’s a term that encompasses all of the upgrades that can be made to a game by the developer.  Whether that’s 4K resolution, upgraded textures, improved framerates, and other improvements, the term covers it all.

The result is that those with a 1080p display will get benefits like better textures, better framerates, and an overall improvement to the image quality that is found on the Xbox One or Xbox One S.  Microsoft claims that depending on how a game was developed, even if they aren’t deemed as “Xbox One X Enhanced” you should see better visual fidelity simply by playing it on the new console.

Microsoft’s aim for the Xbox One X is to make it the go to place for all games to be played at their highest fidelity.  The console is due out on November 7th, 2017 and is currently available for pre-order.