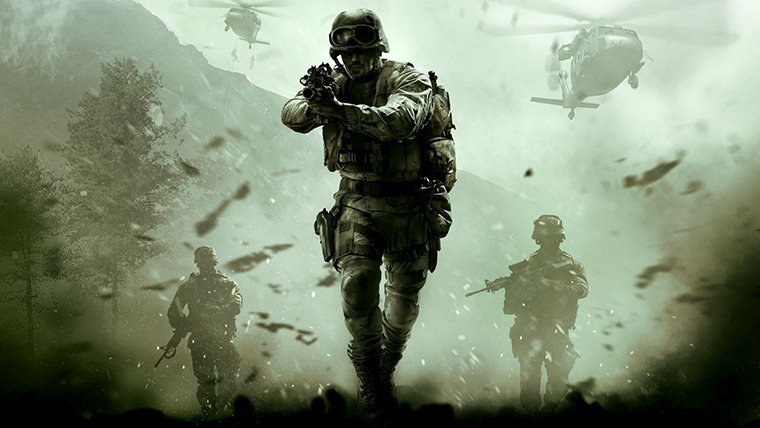 With Activision finally caving in and releasing Modern Warfare Remastered as a stand-alone game, in this review it’s going to be hard not to talk about the stuff that led up to this point.  The marketing scheme that was used on its most loyal fans, Modern Warfare Remastered was offered as a pack-in bonus for those who opted for the most expensive version of what many consider the worst Call of Duty game to date in Infinite Warfare.  It was somewhat deceptive as again and again the company said that the only way to get this remaster was through buying a more expensive version of Infinite Warfare.  Even through all that, it was hard to imagine Activision putting in the work to remaster one of the most popular games in the series and not release it at some point…  the point is, that they didn’t say that.  In fact, they said the exact opposite in the face of common sense in an attempt to boost sales for last year’s release.

Apparently the time has come to cash in on this remaster and now the third Call of Duty game released this year, alongside numerous downloadable content packs — Activsion releases Modern Warfare Remastered for the PlayStation 4 in a timed exclusive offering which will later head to Xbox and PC.  The game cost $40, but it’s not one price gets you everything like some remasters.  There’s a chunk of downloadable content on offer with the Variety Pack DLC that arrived earlier this year, which costs another $15 to get the full experience.  In thinking about this, the only people that really should be mad are the ones that bought the expensive version of Infinite Warfare just to get Modern Warfare Remastered.  They’re the ones who really got the worst treatment here.  Other than that, it’s a great game.  A decade old, it definitely stands the test of time in both the fully remastered single player campaign and multiplayer offering.

After all, this was a trendsetting title in the last generation.  It spawned countless clones.  Many games riffed off the progression systems, control scheme, kill streaks, loadout set-ups, and general design philosophies of the game.  Modern Warfare was a trendsetter, a game that was due a face lift and one that’s been done exceptionally well.  The core of Modern Warfare hasn’t changed all that much in the Remastered version of the game.  The single player campaign looks much better this time around, taking advantage of the horsepower in these new consoles from Sony and Microsoft.  Everything looks better in the game.  Textures have been enhanced, rendering improved, HDR lighting effects have been included to bring it up to par with its contemporaries.  Modern Warfare Remastered looks incredible, there’s no doubt about that.  While there is some aging in some of the gameplay mechanics in the single player campaign in terms of NPC scripting that has gotten slightly better in recent years, this game’s campaign features some really unforgettable single player moments like All Ghillied Up, Mile High Club, Crew Expendable, and so many others that make it really memorable.  Whether this is a nostalgic trip or one that you’re taking for the first time, I find it hard to believe anyone wouldn’t enjoy the variety found in this Call of Duty campaign that spawned a new era of shooters.

This fast-paced action found in the campaign carried over to the multiplayer suite, and this is where so many got hooked on Call of Duty.  It featured a good number of game modes, a progression and prestige system that pushed you to unlock new weapons and equipment, kill streaks, game winning kill cams — you still find all this stuff in the modern Call of Duty games, and it pretty much started here.  After three years of enhanced mobility titles, Modern Warfare Remastered is our first trip back to “boots on the ground,” and it still feels great.  While it might not hook you like it did during the Christmas of ’07 it can definitely keep you busy if you’re looking for a shooter to tide you over until the fall.  One of the more controversial aspects of the Modern Warfare Remastered release alongside the additional DLC is the inclusion of the new microtransaction system that all Call of Duty games have in them now.  Yes, they’ve shoehorned this aspect of multiplayer “progression” into this classic game.  You’re free to buy as many blind boxes as you want so long as you have the currency which drips in at about one box per fifteen matches if you’re looking to collect extra loot in the form of calling cards, melee items, and collections of gear. 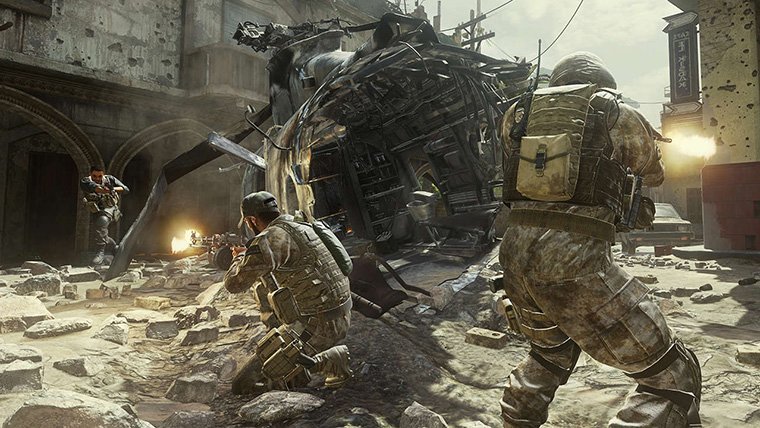 All the ridiculous marketing ploys aside, Modern Warfare Remastered is a really good game.  Is it worth $40, probably so.  If you want the full experience you can throw another $15 on top of that, and you’re looking at what is pretty much a full priced game.  That said, whether you’ve played it before or not, this is a game that definitely stands the test of time and is a modern day classic.  With a must-see single player campaign and multiplayer that’ll keep you going for long after the credits roll, it’s hard to knock the content that you get for the price.

It’s unfortunate that Activision took this odd marketing road with Modern Warfare Remastered.  Fans of the series shouldn’t have had to wait this long for the definitive edition of this classic. 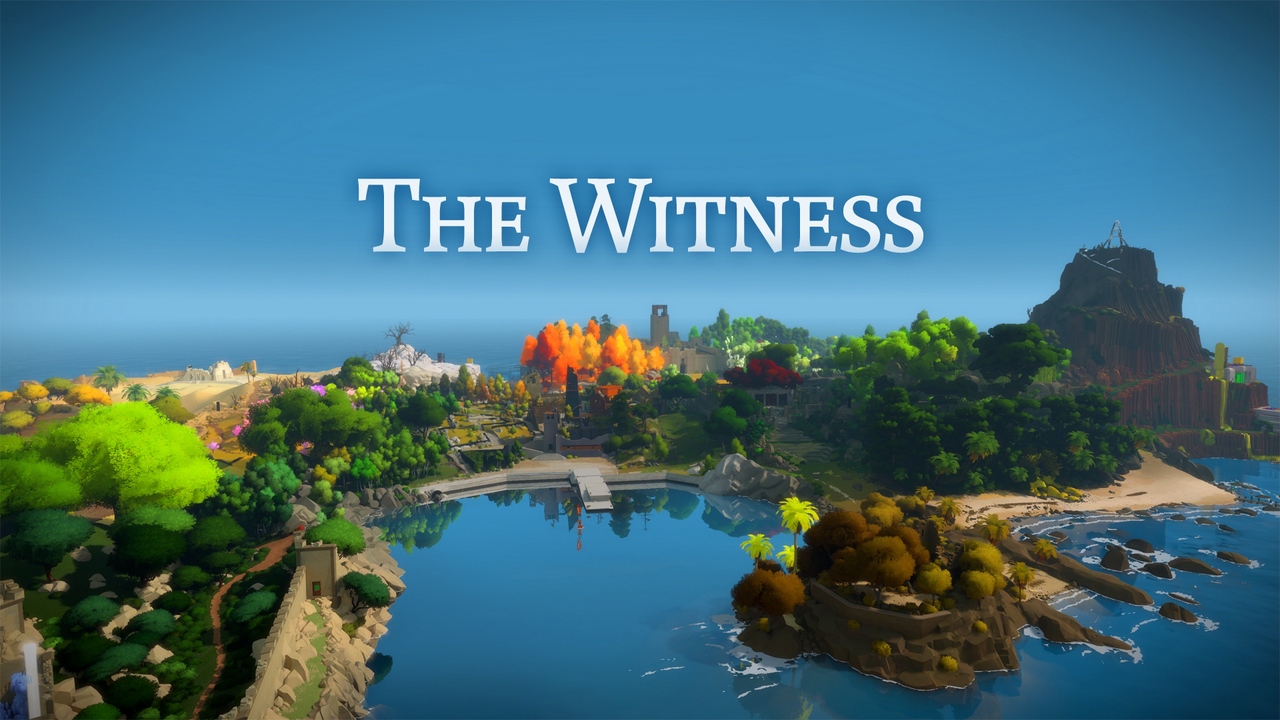 Sony has announced the free games that will be available for the month of March. These will be The Witness... 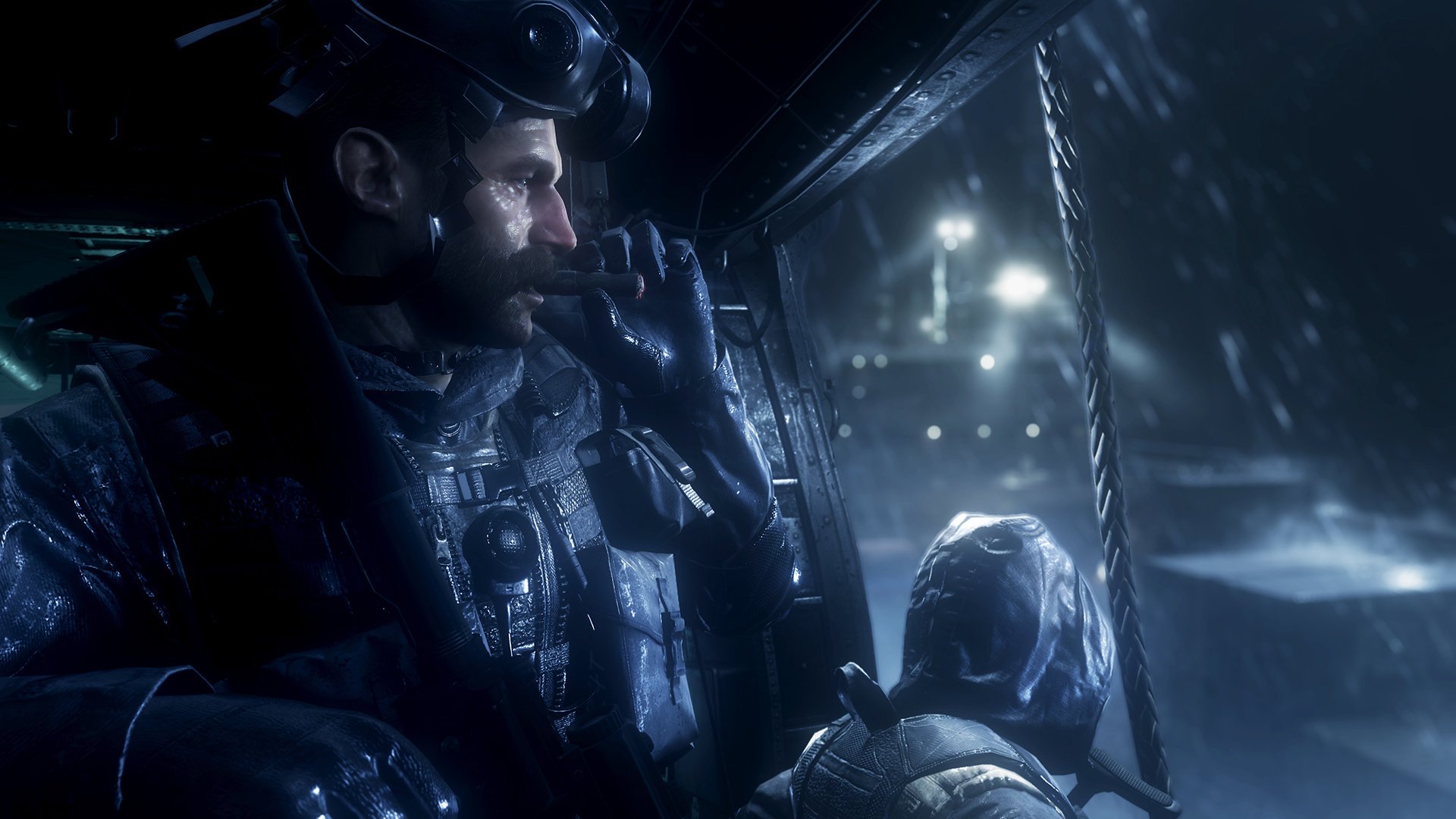 Call of Duty: Modern Warfare Remastered was first made available exclusively in a bundle with the previous major release in...

Numerous leaked pictures and retail listings have lead people to (rightly) believe that Call of Duty: Modern Warfare Remastered would... To help bolster the sales of Call of Duty: Infinite Warfare last year, Activision included Modern Warfare Remastered as a...