Dishonored 2: Death of the Outsider Review

The latest news in the world of video games at Attack of the Fanboy
September 18th, 2017 by William Schwartz 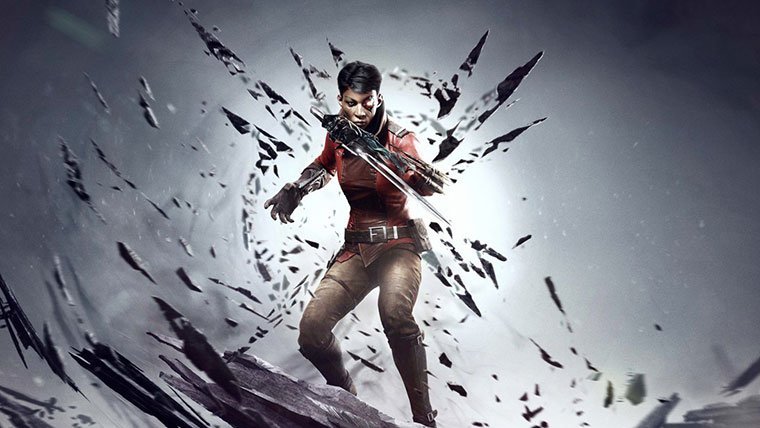 There’s a level of quality that you come to expect from a developer like Arkane Studios and their Dishonored series.  The original game and some its DLC was fantastic.  The sequel was equally well done.  Fans got what boiled down to two playable campaigns with multiple ways to tackle them.  The fantastic presentation and delivery of Dishonored 2 was on par with the original and the story continued to build out a fascinating world and cast of characters. Death of the Outsider should be a pinnacle, the climax to this great series.  Instead it’s a game that took too long to arrive, having very little substance, and being very short in relation to its premium price tag.

Unlike the exceptional The Knife of Dunwall and The Brigmore Witches DLC, Death of the Outsider doesn’t feel like it expands on the universe in any meaningful ways. After the 4-5 hours that it takes to complete, it was almost impossible to feel like this was anything but a missed opportunity to better an already great series of games and DLC.  While Dishonored 2 fans will get a little bit more from the re-introduction and explanation of Billie Lurk, characters like Daud seem underwritten and used too lightly in a story that’s supposed to feature him as a main character involved in the plot to assassinate The Outsider.  For a studio that has written such a great story and built such an intriguing world, this piece of DLC is easily the weakest.  Players that have come to expect variety in Dishonored 2 will feel shortchanged. 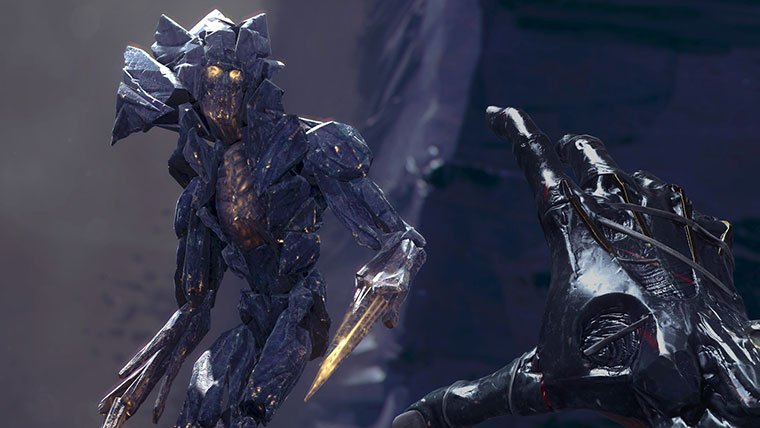 One of Dishonored 2’s big strengths was in the level design and uniqueness of the different areas that you traveled to.  What you won’t find here is anything on par with the main game.  There’s no Clockwork Mansion moment in Death of the Outsider, all in all this expansion feels uninspired on both the story and gameplay front.  With only five missions in total, reusing maps from the main game and then using the same “new” map for a couple of the missions leaves you with a lot to be desired.  In a game about exploration, there’s just not much meat on the bone in Dishonored 2.

While all of the combat flows over from the main game, there are only a handful of new abilities and weapons to test out with Billie Lurk.  Three abilities in all, one is very familiar to Blink.  It allows you to move around the map by teleportation.  There are some aspects to this that are different, however.  Like if you teleport through an enemy character you will kill them but also hurt yourself.  It’s an interesting twist on the Blink mechanic.  The two others are geared towards stealthy gameplay.  One allows you to take the form of an NPC character and move freely throughout the world for a limited time.  The other allows you to look ahead and scout areas before progressing.  There are plenty of Bonecharms to be found throughout the world, and missions are set up similarly to Dishonored 2.  You’re going to have multiple ways to tackle each mission and multiple side objectives to take on if you choose to do them.  The mission structure is certainly familiar though there is a new system of contracts introduced.  This allows you to go out with Billie Lurk and take on different challenges that are outside the scope of the main story path. 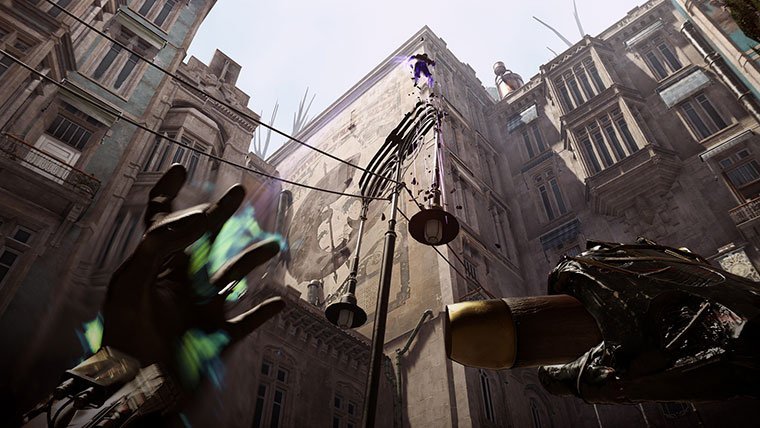 This addition doesn’t make up for what’s been subtracted here when compared to previous downloadable content for Dishonored games or the main line entries.  There’s really no sense of progression with Billie Lurk.  The five levels to conquer are really only three new environments.  Ultimately, Death of the Outsider is the anti-climax of what has been a spectacular series.  It’s unfathomable that Arkane wouldn’t or couldn’t come up with more for its fans in this pricey expansion.  There’s almost no payoff in terms of story with many elements of it just being forced in in such a short time to try and have it make sense to the player.

It’s hard not to want more from such a highly touted expansion.  For fans of such a great series, Death of the Outsider is a bit of a letdown in terms of the amount of content and new features within.  That said, it is still very much Dishonored and holds to the quality found in both games in terms of gameplay and presentation.  The three new levels that are here are dense, chocked full of lore and have plenty of different ways to tackle them.  We generally don’t get into value propositions in our reviews as everyone’s interpretation of this is different.  Fans of the series will undoubtedly enjoy this extension of the Dishonored universe, but it’s hard not to want more.

For an expansion that took nearly an entire year to arrive and priced at a premium, Death of the Outsider fails to deliver.  It’s an anticlimactic ending to a great story with a handful of new enemies and 4-5 hours of gameplay — it feels extremely light on the content side.

Attack of the Fanboy / GAME REVIEWS / Dishonored 2: Death of the Outsider Review

Dishonored 2: Death of the Outsider