Deep Silver Know How To Make A Zombie Trailer 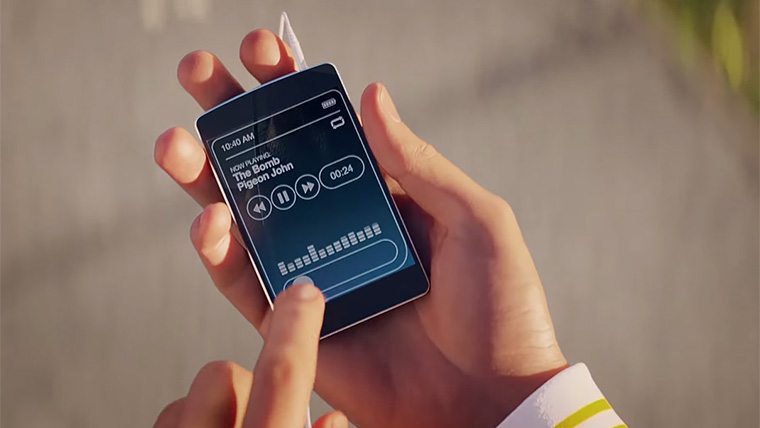 Now I know I cannot be the only one who very much enjoyed the recent Dead Island 2 trailer. It had everything, humor, action, and a bumping song. It feels as though it is the next logical evolution of the Dead Island trailers beginning way back at the original trailer which broke ground and got everyone’s attention.

The original trailer told a story of a family during the outbreak on Banoi in reverse that resonated with the audience and was only further heightened by the choice of music. To this day fans continue to watch it and are saddened by the events that take place within it. It really is an emotional trailer.

Now if that is not enough for you the continuation of the characters from Dead Island in the follow up title, Dead Island: Riptide leaves some to be desired but the original CG reveal trailer, like its predecessor managed to start a buzz. The premise is that a couple are shipwrecked and realize there is no hope to escape and decide to die together in a giant ball of flame pretty much.

The latest and most recently revealed trailer is of course Dead Island 2 which I am sure you have already seen but it is such a drastic change from the previous two trailers in the franchise it stands by itself as a ‘holy crap, they went there’ type of trailer. Now they are off the tropical island of Banoi and in sunny California, presumably San Francisco (as hinted at by the Golden Gate Bridge in the logo). This trailer is a lot more upbeat and pretty fun to watch as it has a lot of variables and a recently bitten body builder who you find out is not all he is cracked up to be. Also, Pigeon John’s ‘The Bomb’ is my new jam. Workout, top down riding music or just chill music, it fits all occasions.

So, where do we go from here? Likely gameplay trailers but we will still cherish these trailers and let’s not forget Deep Silver also has the Homefront: Revolution trailer which was a cinematic and entertain explosion-fest. What did you think of the trailers? Find them enjoyable or just more fluff. Let us know we love to hear what you have to say.