Is Xbox Live holding us back? 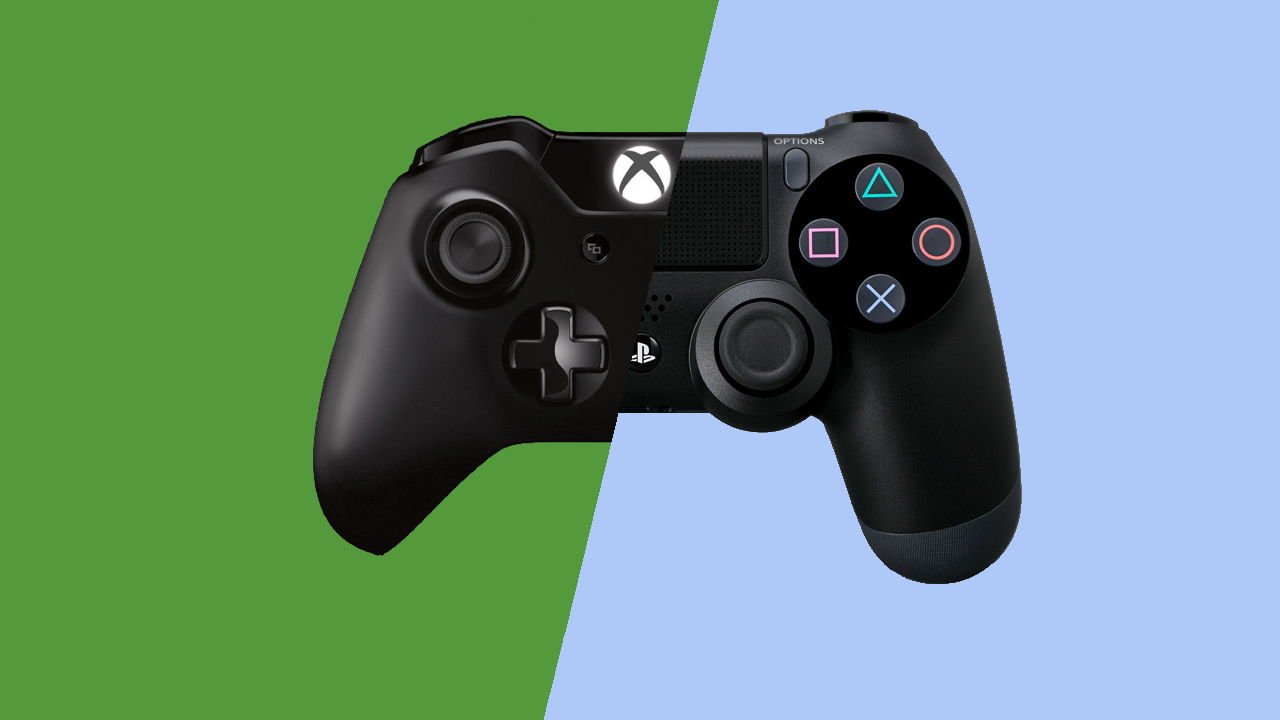 There is one major feature missing from the next generation consoles.  This is a feature that we should be demanding from console manufacturers and game developers.  A feature long talked about in the past but for some reason is quietly absent from the current discussions.  That feature is cross platform gameplay.  I’m not talking about console to tablet, I mean console to console.  Playstation to Xbox.

If parts of an online service become a burden to forward progress, then it needs to evolve.

It’s great that the new consoles have better graphics.  It’s awesome that all games will be digitally available.  But these things are evolutionary, not revolutionary.  Even the ability to record gameplay is something people have been doing for ages, it’s just now being incorporated into the console itself.

In 2013 it is beyond ridiculous that I can’t play titles like The Division, Destiny and The Crew with a selection of my friends purely because they chose to purchase a different console to me.  Multi platform games are, from platform to platform, essentially the same with a few differences designed to highlight the strengths or weaknesses of a console.  For example a game may use voice commands on Xbox as where on Playstation it may have a touch pad function.  This type of difference is not a good enough reason that developers cannot make the two games compatible from a gameplay point of view.

I understand that there are also licensing issues.  I’m sure Microsoft don’t want Playstation gamers unlocking a Master Chief skin in Destiny and by the same token I’m sure Sony don’t want Xbox gamers to get a Kratos skin.  Console loyalty based add ons are the nature of the beast.  From an economic point of view this can be big business.  When Steve Ballmer drives his annual garbage truck full of money over to Activision so Playstation gamers have to wait a few months to get their hands on the new Call of Duty maps, it’s not unreasonable of Activision to oblige them.  But these are issues that can be worked around.  The same way I can watch Halo on youtube on my PS3 I should be able to see my Xbox playing friends awesome unlocks in game, even if I cannot get them myself.  Developers could make multiplayer games sortable by platform so that if you want to cross play, it simply filters out maps or DLC not available to everyone.  This happens now.  If I play borderlands 2 with a friend who doesn’t have some of the DLC it just won’t let us use that area, but we can still play together.

Another big issue I have heard is that because friends list are platform centric, it’s too hard for developers to matchmake.  That is a really poor excuse.  If you only use the XBL and PSN usernames on the backend of the matchmaking process, and allow gamers to have whatever username they want in game then this problem ceases to exist.  Sure I won’t be able to invite a friend from a different console, directly through my PSN or XBL friends list, but I can definitely invite them from within the game client.  But perhaps it’s not just the developers we should be aiming our guns at.

In a recent interview Final Fantasy XIV director Naoki Yoshida revealed the reason that the re-furbished MMO was not coming to Xbox platforms.  He states it is because the restrictive policies of Xbox Live prevented cross platform play with PC and Playstation Network.  “The main reason from our side” Yoshida said “is that I don’t want the community to be divided, to be split into two or more“.  “For example, one player might be on the PC version, another might be on the PS4 version, and I’m playing the Xbox version  but we’re not able to join the same servers…  I just don’t like the idea. I disagree with it” said Naoki Yoshida.

Now I’m not slamming Xbox Live here.  Live is a great service, it revolutionised home consoles.  But that doesn’t mean we aren’t allowed to hold it to standards.  If some parts of that service start to become a burden to what is in the best interest of gamers, then it needs to evolve.

In the end of the day I do not know where the fault lies for a lack of cross platform gaming.  I’m sure it lies in part with both Microsoft and Sony.  I’m sure that if developers stood firm and demanded that it be made possible it would happen.  But in an era of all encompassing social networks, where everything we think and do can be made accessible to those we care about, it’s a supreme tragedy that our games are the one thing we cannot partake in with ALL those we choose too.  I keep hearing how the new consoles are ‘socially connected’ but to take my real life friends and then dictate that I can only play games with that subset which purchased a certain box, seems far from social.

Home / Original Articles / Is Xbox Live holding us back?