Hands-on With Quantum Break On Xbox One 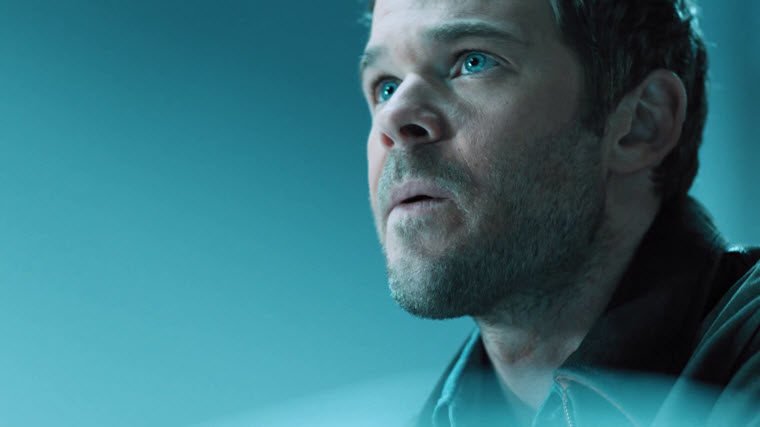 Quantum Break is more than just your average third-person shooter as the strong story and time bending abilities helps it stand out from the rest of the crowd.

I managed to play the first act of Quantum Break recently and I was very impressed with what I saw of the game so far. It has the potential to be a popular franchise if the full game manages to impress as much as the first act does.

I won’t spoil too much of the story, but Jack Joyce (Shawn Ashmore) helps out his friend/mentor Paul Serene (Aiden Gillen) conduct a time travel experiment. However, things go wrong during the experiment when Jack’s brother William (Dominic Monaghan) arrives and interrupts it. During the chaos, Jack gains new time bending powers while Paul Serene disappears in the machine.

To cut a long story short, some bad guys are coming after both Jack and William. The pair have to stop the bad guys from messing up with time or else the whole Earth is in danger. The story is much deeper than that, but I’ll let you guys find out what happens for yourself when you play the full game.

Anyway, the game gets cool once Jack is able to use his new abilities. He can do some cool things with time such as freeze enemies, deflect bullets or move fast in short bursts. Quantum Break almost feels like you are playing a superhero video game as the abilities are something you don’t normally see in other third-person shooters. 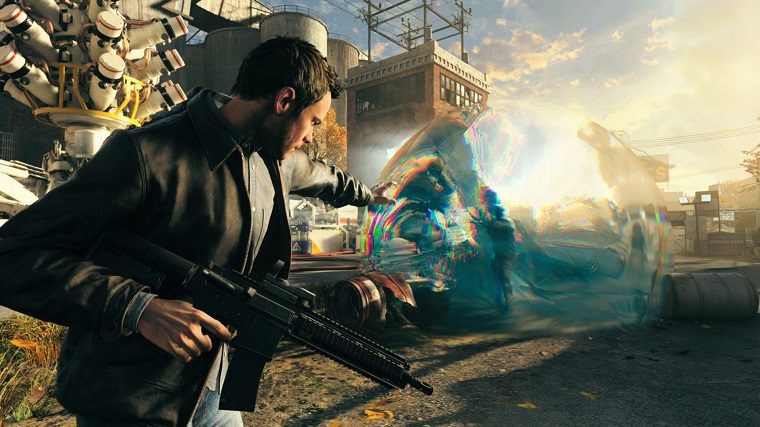 The gameplay is also fast and swift as players are forced to move and make use of Jack’s time abilities to full effect. Remedy’s goal is to make the action fun throughout the entire game instead of forcing gamers to hide behind cover all of the time.

I was told at the start of the game, you face off against “easier” enemies. As the game progresses, they are more aware of Jack’s abilities so they become smarter. This in turn forces the player to change tactics and use Jack’s skills in various ways.

The controls and visuals are also top notch from what I have seen so far. Remedy has always made great third-person shooters so fans of Alan Wake and Max Payne will feel right at home playing this game. Visually, everything looks brilliant as well because the actors look realistic and the animation is smooth and fluid throughout.

Overall, I was impressed with what I have seen from Quantum Break so far. Hopefully the rest of the game is as fun as the first act was. The game comes out on April 5th, 2016 for Xbox One and Windows 10.

Home / Original Articles / Hands-on With Quantum Break On Xbox One