Nintendo Really Should Be Considered Its Own Genre 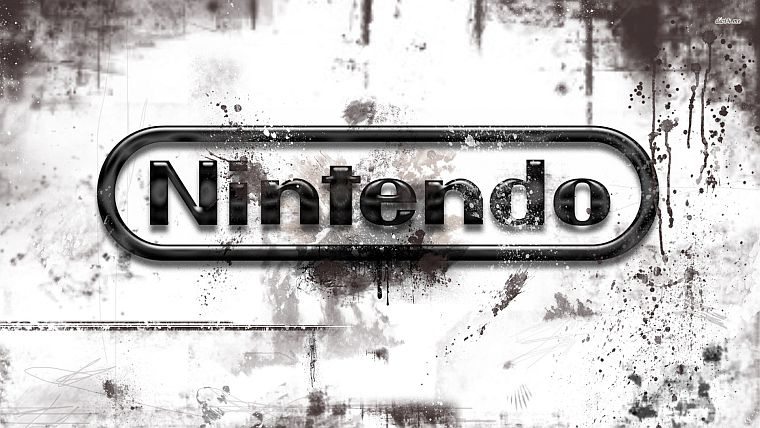 Nintendo is a very different company than any others within the gaming industry. Like Sony and Microsoft, they produce their own gaming consoles, but unlike them they rely almost solely on first party titles to sell that system. Also, their games are targeted at all ages, races, and genders rather than focusing in on the usual demographics of teenage to adult males as many AAA games are these days. In an interview with the LA Times, Shigeru Miyamoto was discussing these differences and said something that I found intriguing. “Nintendo isn’t one simple element of an overall gaming industry. I really think there needs to be a Nintendo genre, that’s almost its own entity.”

Nintendo isn’t one simple element of an overall gaming industry. I really think there needs to be a Nintendo genre, that’s almost its own entity

The idea of a Nintendo genre struck me, as it seems like something that I have felt, but not verbalized for a long time. Of course, to debate something like this you must first agree on the definition being used. I’ll go with the Google definition for “genre” which is “a category of artistic composition, as in music or literature, characterized by similarities in form, style, or subject matter.” So, does Nintendo itself, and the games they produce constitute its own genre? Let’s go over a few pieces of evidence, but understand that a lot of this will be subjective.

Nintendo games seem to share a lot of traits. They are usually colorful, and vibrant, and there is heavy focus on well-designed gameplay that can appeal to a large population of players. This level of similarity has created in me a sort of mental separation between Nintendo, and everything else in the gaming industry.

Whenever a friend asks me about a Nintendo game, or a Nintendo console I immediately ask what their familiarity is with Nintendo and its products. Have they played a recent Mario or Zelda game? What was the last Nintendo system that they owned? Do they even know what Metroid is? If they answer “no” to this last one it is usually followed up with a long diatribe about how Metroid Prime is the greatest thing ever created by human beings, but I digress.

These questions aren’t really the same ones I would ask if someone wanted my opinion on Halo. There I would ask about their overall experience with first-person-shooters, and possibly compare the game to ones they are familiar with. Rather than making comparisons between Halo and Gears of War, another Microsoft published title, I would compare it to other games within its set genre. I might do the same for someone asking about Mario, such as asking what the last platformer was that the played, but I would also want to know if they played Donkey Kong, or Zelda in order to gauge their knowledge of other Nintendo games.This lends some credence to Miyamoto’s claim, as I seem to instinctively react to a question about anything Nintendo the same way I would about any particular genre. 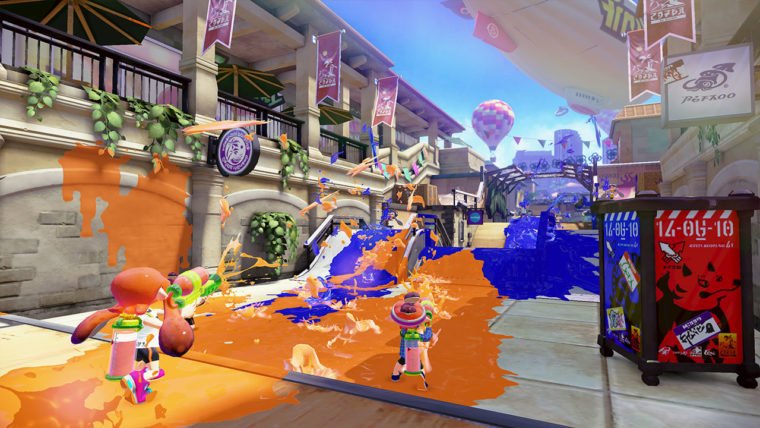 Similarly, if someone asked about the Xbox One I might ask if they had an Xbox 360, but it wouldn’t directly impact my recommendation. You buy an Xbox One to play a lot of the same games you buy a PS4 or PC for. The exclusives and special features each platform holds will be the main differentiation for purchasers, but are not the entire point of the experience.

When you buy a Nintendo console though, such as the Wii U and 3DS, you buy it almost exclusively to play Nintendo games. Whether that is Mario, Zelda, Metroid, Donkey Kong, or any of the other main Nintendo franchises, they are why you purchased that black box that sits next to your TV. New IPs that become successful are usually straight from Nintendo, such as Tomodachi Life, or come with a heavy amount of Nintendo involvement, like Pushmo. No matter who develops the game, if Nintendo was involved with its production you can usually tell.

This immediate recognition of Nintendo games, I feel, is the key evidence to support the idea that Nintendo is basically its own genre. When a new game is shown, unless it is a Nintendo game, or other well-known exclusive, I usually cannot tell what systems it will release for. In fact, this has become a big problem lately thanks to Sony and Microsoft locking down the right to be the first to reveal a game, such as what Sony did with Destiny at E3. That game will be coming to both Xbox and Playstation platforms, with a possible PC release long after its debut. Yet, if you weren’t following up with extra news beyond what was given at the press conferences you might think that Destiny was a Playstation exclusive.

Things like this usually don’t happen for Nintendo. When Splatoon was shown for the first time at E3 2014, there was no doubt that what we were seeing was a Nintendo made game. Forgetting, for the moment, that the reveal took place during the Nintendo Digital Event, simply looking at the art-style, the gameplay, the character and world design showed the game’s Nintendo based roots. Of course, this isn’t something that can be quantified or assessed in any objective manner. This reaction is wholly anecdotal and subjective, however, I would argue that many people experience it as well. 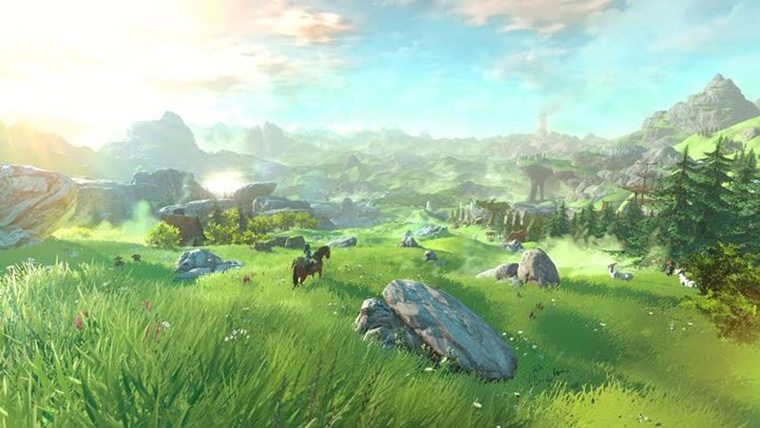 Essentially, Nintendo games have a similarity in form, style, and/or subject matter that differentiates them, in my mind, from all others. This is the very definition of a genre, and Nintendo has somehow managed to create their own within the pre-defined genres of other games. Of course, they still create games within those other genres, such as Super Smash Bros. being a fighting game, and Metroid Prime being a first-person-shooter, but I doubt anyone would argue that they are the same as other games even within that same genre. Super Smash Bros. relies on totally different fighting mechanics than Street Fighter IV, and Metroid Prime might as well be a first-person-adventure title considering how little the shooting factors into the overall gameplay.

All of this added up, to me, means that Shigeru Miyamoto was right, and Nintendo is its own genre within the gaming industry. Saying nothing of the overall quality, their games are pieces of art, like all other games in my opinion, and they share enough qualities between them to be easily recognizable as the product of a single source. Microsoft and Sony publish a lot of titles, but actual development is usually reserved for third parties, so figuring out the last few games of theirs I played was rather difficult. In Nintendo’s case it was easy.

If you still disagree then ask yourself this, how often have you heard someone say “I like/dislike Nintendo games”? Now, compare that to how often someone says the same about Sony and Microsoft. I know I’ve heard of people not liking a Sony or Microsoft console, but I cannot recall a single time someone specifically said “I am a fan of Sony games”. This is the basis of what Miyamoto was saying, and I think he had it dead on.

Home / Original Articles / Nintendo Really Should Be Considered Its Own Genre