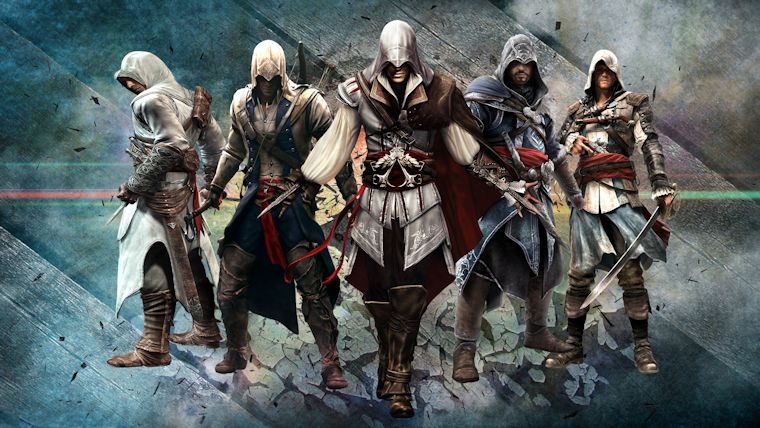 For the purposes of this list, we are only focusing on the mainline entries in the series, so games like Assassin’s Creed III: Liberation are off the table. Considering there are only six to choose from, we will have all six listed, with the “worst” listed first and the “best” listed last, even though none are downright horrible. As always, this is strictly my opinion, which is bound to differ from many, so feel free to let us know how you would rank the series in the comments below. 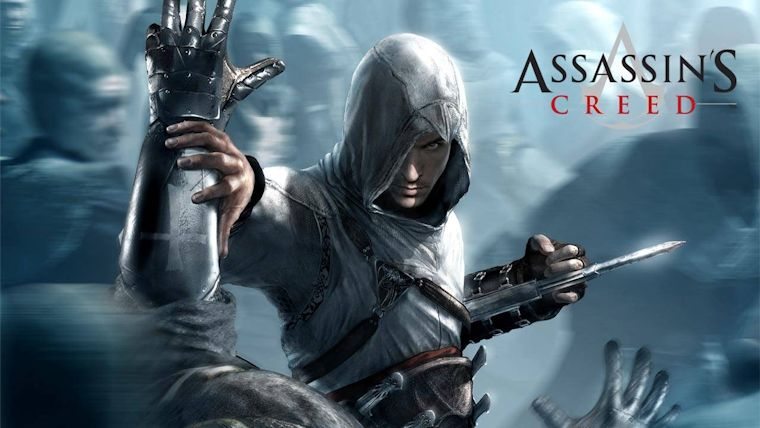 Yes, the first game in the series falls last on the list, but for good reason. The first Assassin’s Creed brought forth many great ideas, including an intriguing story that followed the first lead, Altair. However, by being the first, the game had no where to go but up and each subsequent entry has made the original feel more flawed. The biggest problem with the first was the lack of different sidequests to choose from, where it felt like you were literally doing the same things over and over, to the point of redundancy after awhile. After playing the sequel, it was near impossible to go back to the first entry, as the game’s faults were that much more evident. 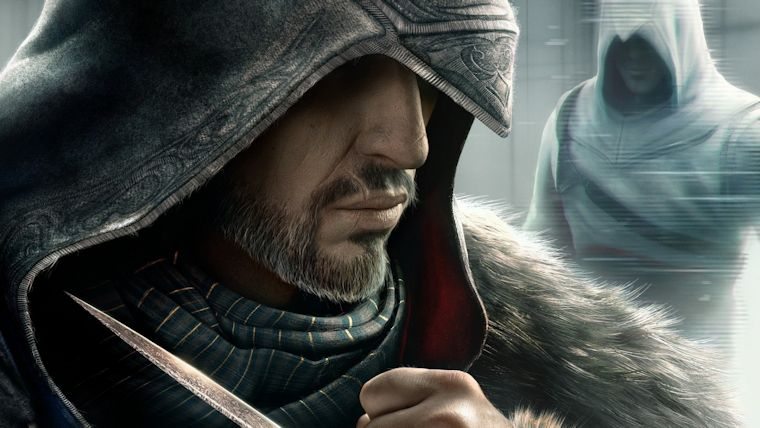 Gamers questioned the decision for Ubisoft to start making the Assassin’s Creed series annually when Brotherhood was announced, but that was such a good game that it did not matter. However, the fatigue began to sit in with Revelations, which set to close out the Ezio trilogy. After the shocking ending to its predecessor, the plot just struggled to find cohesion for the most part in Revelations. Multiplayer was back, but did not bring too much new to the table, while the single player was just about the same as ever. Looking for something fresh with the locations, everything felt familiar and uninspired, between the Ezio, Altair, and Desmond missions. Still a fun game, due to the foundation built by II and Brotherhood, Revelations for the first that almost felt like more of a cash grab due to the short turnaround time. 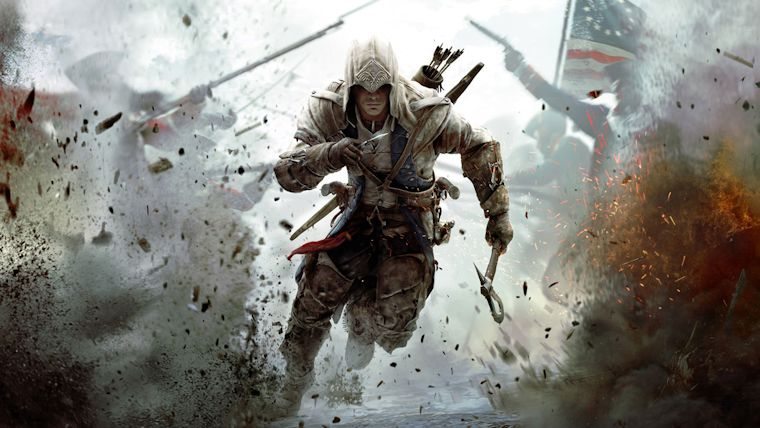 Perhaps the most negatively talked about game in the series, Assassin’s Creed III set about on a very ambitious path by changing up many of the mechanics, though some did not work as well as hoped. After the amazing trailers and promotions for the game with the American Revolution setting, expectations were sky high, which may have led to the major disappointment for some. Bugs were an issue for many, though I had little problems on the Wii U version. III is a little underrated to me, as it’s far from as bad as some make it out to be, but it is still far from the best entry in the series. It was nice to see the very different locations and setting, which also introduced some of the naval mechanics that played a major role in its successor. Maybe not the most polished game in the series, Assassin’s Creed III is still a worthy entry in the franchise. 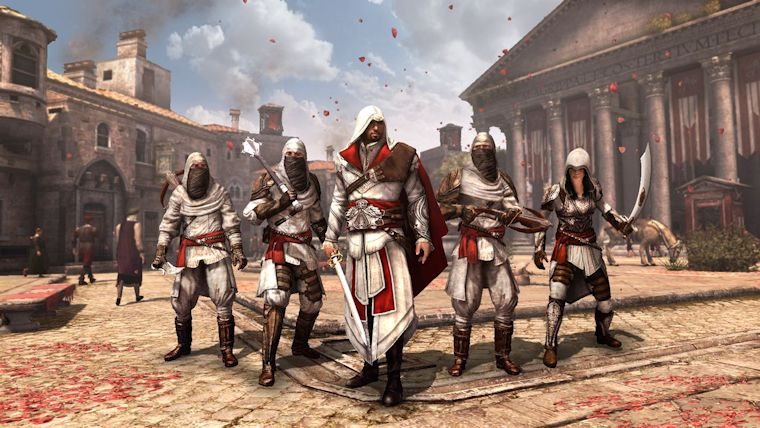 As mentioned before, this was the first game to come out only a year after its predecessor, which had many worried. However, Ubisoft delivered immensely with Brotherhood. Continuing the story of Ezio, we learn even more about the very likeable protagonist that helps to propel the story forward. The locations may have been similar to that of the second game, but there were still plenty of new cities to explore and it felt like a natural progression of the previous title. The Desmond segments were still enjoyable at this point, with a conclusion that personally shocked the hell out of me, but was poorly followed up on in the sequel. With the whole Brotherhood aspect being implemented with multiplayer and even in the single player with the recruiting of assassin’s, the game felt like a perfect sequel to II. After the negative response from the majority to both Revelations and III, many were worried that the Assassin’s Creed series may be dead in the water with no hope of rejuvenation. However, Ubisoft took to the high seas with a major gamble, by taking one of the more well received elements of III and building a game around it with Black Flag. Featuring a much different protagonist in Edward Kenway, Black Flag told a refreshing story, albeit with the on-land gameplay you expect from the series. The game truly shone with its naval exploration and warfare though, which added a new wrinkle to the series. With a vast ocean to explore, full of islands, enemy ships, forts, and even dive sites, this entry had the most to offer of all. The one downside is that not everyone was a fan of the naval warfare, so with a major focus on it on many of the main missions in the game, this game may be near unplayable for those who didn’t like it. Luckily, we have seen a split this year with the more typical AC game in Unity and a somewhat spiritual successor to Black Flag with Rogue. 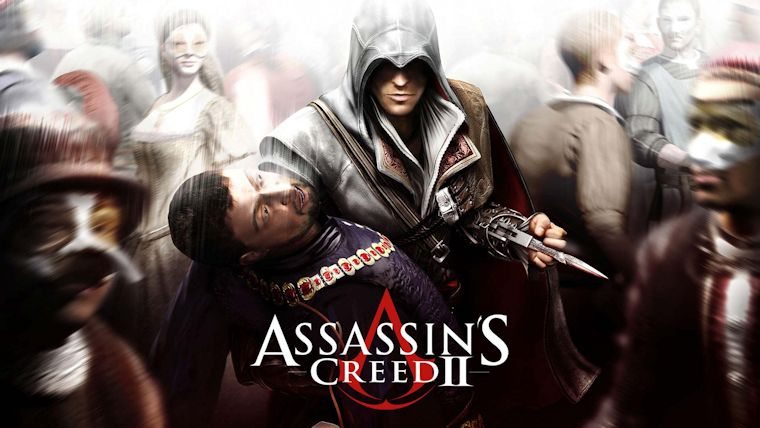 While Assassin’s Creed II may not have all of the features of its successors, with Brotherhood improving on some of the best elements, it was almost impossible not to be II on the top of this list. The first entry in the series was a quality game at the time, but Assassin’s Creed II featured the single largest improvement of a game in a second entry of a series that I have ever played. The sequel literally took all of the potential that was found in the first game and brought each to life, with one of the best stories in the franchise. The characters felt alive and had much more depth, including Ezio himself and others like Leonardo da Vinci. Gone were the same redundant missions and instead we got much more variety, where it did not feel like a chore to complete the game. Even the collecting of items like feathers felt rewarding, as the setting was so beautiful that you wanted to explore every inch of it. Even with all the improvements that have been made in future entries, Assassin’s Creed II is still the crowning achievement of the series.