Is A More Comic-Based Oliver Queen Coming To Arrow Next Season?

The latest news in the world of video games at Attack of the Fanboy
May 9th, 2015 by Dean James 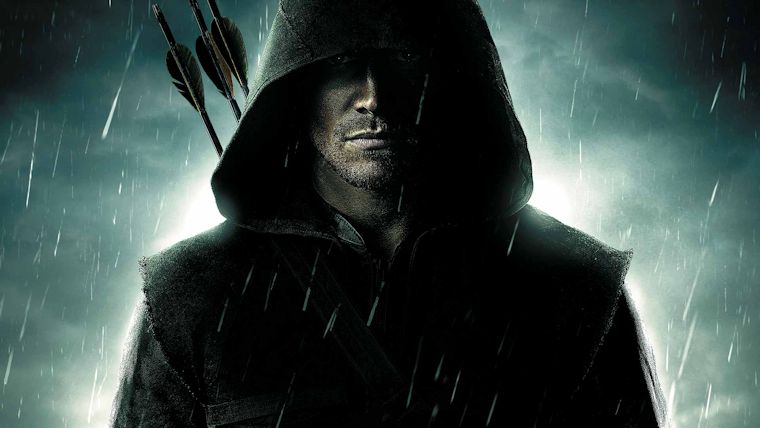 Arrow is about to see its third season conclude on Wednesday night with the epic conclusion to the Ra’s al Ghul arc, so obviously people have been speculating on where the series will go in the fourth season and beyond. The lead character of Oliver Queen specifically is of interest, with him changing a lot over the seasons thus far, so Stephen Amell has weighed in on one path he’d like to see the character take moving forward.

During a panel at Wizard World Comic Con in Philadelphia this afternoon, the Arrow star discussed briefly how he’d really like to see the character of Oliver Queen become more like the one we see in the comics. This would obviously mean less brooding that is more atypical to a character like Batman, and more towards the witty and light hearted comic book counterpart.

Changing up Oliver that much could seem a little jarring for the show, but there is definitely room to see some change in the character at the end of his current arc. The first season focused on Oliver returning and becoming The Hood and a vigilante. Season 2 focused on him becoming more of a team player and a hero. The only problem there is that the Arrow identity enveloped his life and led to him being nothing but the Arrow in Season 3. Ra’s has now stripped every part of his identity away to become the next Ra’s al Ghul, so the ending to this season will definitely lead Oliver to become something else.

With the tease from the future on The Flash recently showing him going by the name Green Arrow, perhaps the next season will focus on Oliver getting a chance to be more like his comic book counterpart. This wouldn’t be too far of a stretch anyways, with the finale being titled “I Am Oliver Queen,” so perhaps season four can serve as the next chapter for the title character.

Make sure to tune into the season three finale this Wednesday at 8 pm on the CW. Also of note, set your DVRs accordingly as the finale will run for an additional two minutes and 33 seconds.

Home / Culture / Is A More Comic-Based Oliver Queen Coming To Arrow Next Season?