Lies of P | Release Date, Story, Gameplay, and Everything You Need to Know

We are excited beyond belief for this, not gonna lie. 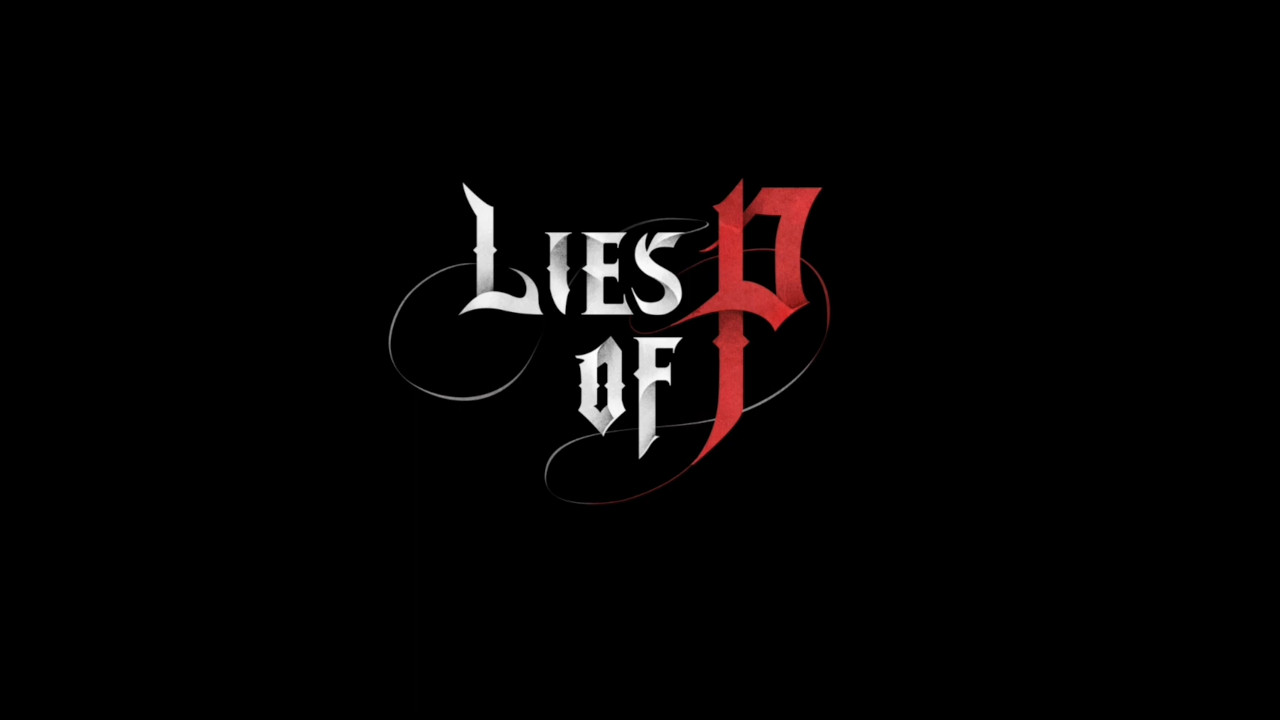 Lies of P was a bizarre, even risky concept to pitch to gamers. A Pinocchio Action RPG with Bloodborne vibes? Don’t get us wrong, we’re stoked, but it just seemed so surprising. But Gamescom 2022 has been the gift that keeps on giving, with a fresh glimpse at the gameplay, and it looks like steampunk goodness, rendering a quasi-Victorian, Industrial Revolution vibe in a dark, moody world. Read on for our coverage of Lies of P | Release Date, Story, Gameplay, and Everything You Need to Know! 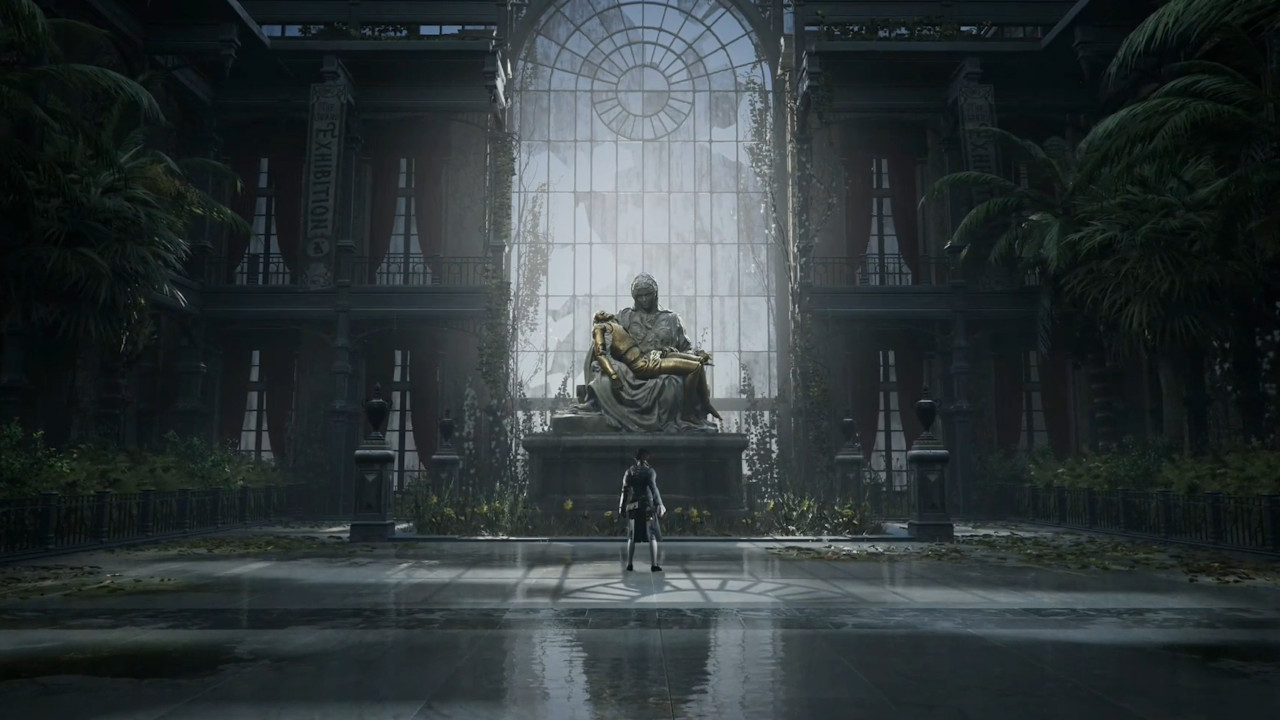 Lies of P has an expected release date sometime in 2023, and for Xbox Game Pass subscribers, it will be available to play for free on Day One. The trailer released for Gamescom shows the game intends to honor the original Pinocchio author, Carlo Collodi, chronicling Pinocchio’s quest to become a human. For the gameplay, we see a moody, gothic world, full of mechanical perils that you, as Pinocchio, are meant to fight.

You’ll notice that Pinocchio has many steampunk contraptions built into his puppet body, and everything from the movement, to combat, to even how he holds giant swords, is something straight out of Bloodborne. In addition to swords, you’ll spot numerous different sizes and types of weapons, including shovels, warhammers, firearms, and much more. The result is a twisted tale full of horror and action, and it just looks awesome—we cannot wait for 2023.

With the Bloodborne comparison aside, there seems to be a greater emphasis on visual effects and cinematic quality, as well as more dialogue. Given the main character’s propensity for lies, it makes sense that dialogue plays a greater factor in this, but fighting massive automatons as Pinocchio makes for the action to take center stage. The variety of weapons you can wield, as well as other items to help assist and protect you on your journey, is readily apparent, although it’s not quite clear how the other characters will factor in Pinocchio’s quest—at least not yet.

We see glimpses of the Fairy with Turquoise Hair, as well as Geppetto. Despite acknowledging his father figure status, this story will go differently than you might remember in the Disney adaptation. Whatever the story though, it puts Pinocchio in full focus, as he embarks on his journey to fulfill his destiny, whatever that ends up becoming. This will result in something potentially refreshing brought to the somewhat tiring trend of Soulsborne concepts – a truly introspective, character-driven action RPG but with that intense, challenging combat all the same. You had our curiosity, Neowiz Games, but with this, you now have our enthusiastic attention.

This concludes our coverage of Lies of P | Release Date, Story, Gameplay, and Everything You Need to Know!

Lies of P will release in 2023 for PC, PlayStation 5, and Xbox Series X|S. The game will also be available on Day One for Xbox Game Pass subscribers.

Attack of the Fanboy / Gaming / Lies of P | Release Date, Story, Gameplay, and Everything You Need to Know