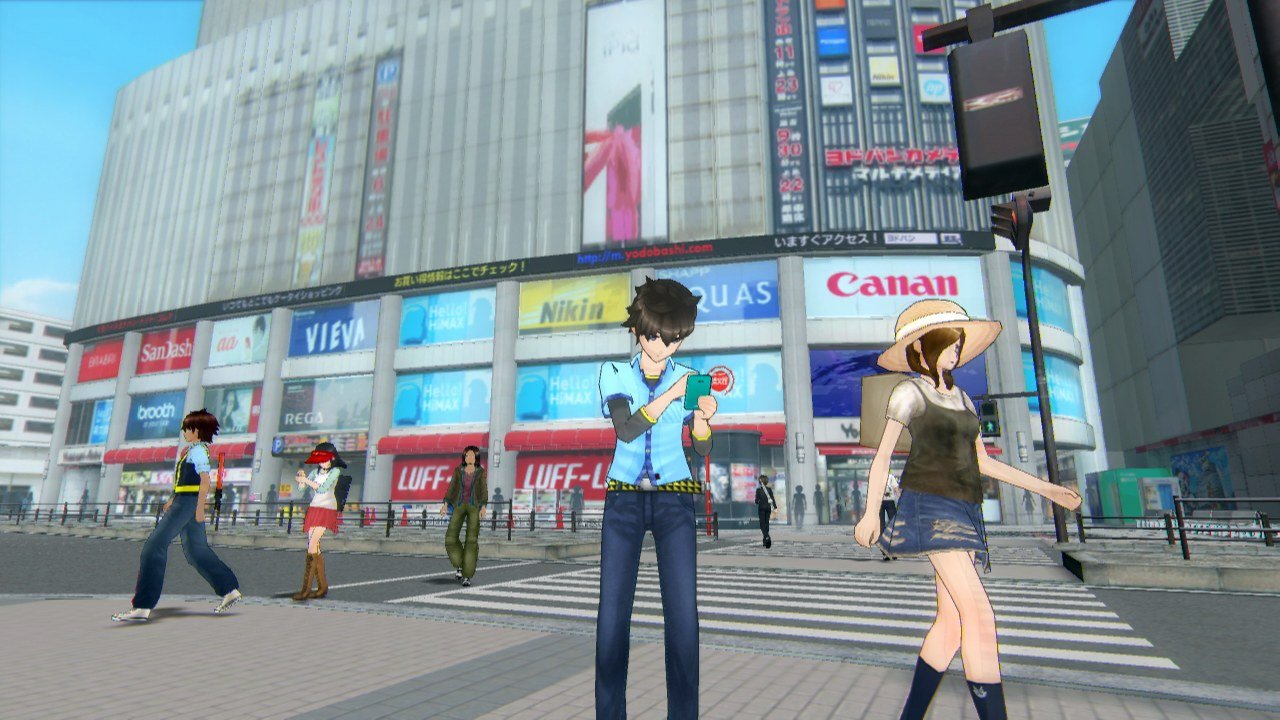 Akiba’s Trip 2 or Akiba’s Trip: Undead And Undressed is available now on Playstation 3 and Playstation Vita. The New Game Plus is going to give fans a great amount to mess around with and continue their journey towards the Platinum trophy.

If you are a fan of JRPG’s, New Game+ or New Game Plus, is nothing new to the genre. New Game + in Akiba’s Trip allows for a few advantages so we decided to list them off and explain them where we though needed explaining.

Carry Over Of Weapons & Clothing
One of the main advantages is to carry over your synthesized weaponry and clothing that you have accrued during your first playthrough. You are also able to carry over your partners weapons/clothing.

Customization Improved
During the initial creation process you were pretty limited to creating your player, but with New Game + you are able to choose a variety of player NPC’s and characters to choose from and dress in clothing that you may have accrued during the course of your first playthrough.

New Difficulty
If you manage to beat the game (we beat it on Normal) you can unlock Otaku difficulty which makes the enemies have a fair amount more health and do more damage, but it shouldn’t be that big of a deal considering you are able to utilize the final bosses weapons and more.