Smooth out your post-apocalyptic adventure. The absolute smash hit Fallout 4 practically runs on mods, especially on PC. There are hundreds available, and they can drastically change your game to become pretty much whatever you want it to be. A lot of the mods found on Nexus are fixers, and make the gameplay streamlined, or help it to run smoothly on PC. Enhancements are essential for your end of the world escapade.

This article outlines ten of the best and highest rated mods found on Nexus Mods – the widely renowned host site for Bethesda titles, and more. The mods found here can require some tweaking within the game folders, but rest assured there are many videos and explanations to help you figure it all out. This includes prepping Fallout 4 for modding, as well as step-by-step installation guides and how to fix issues. 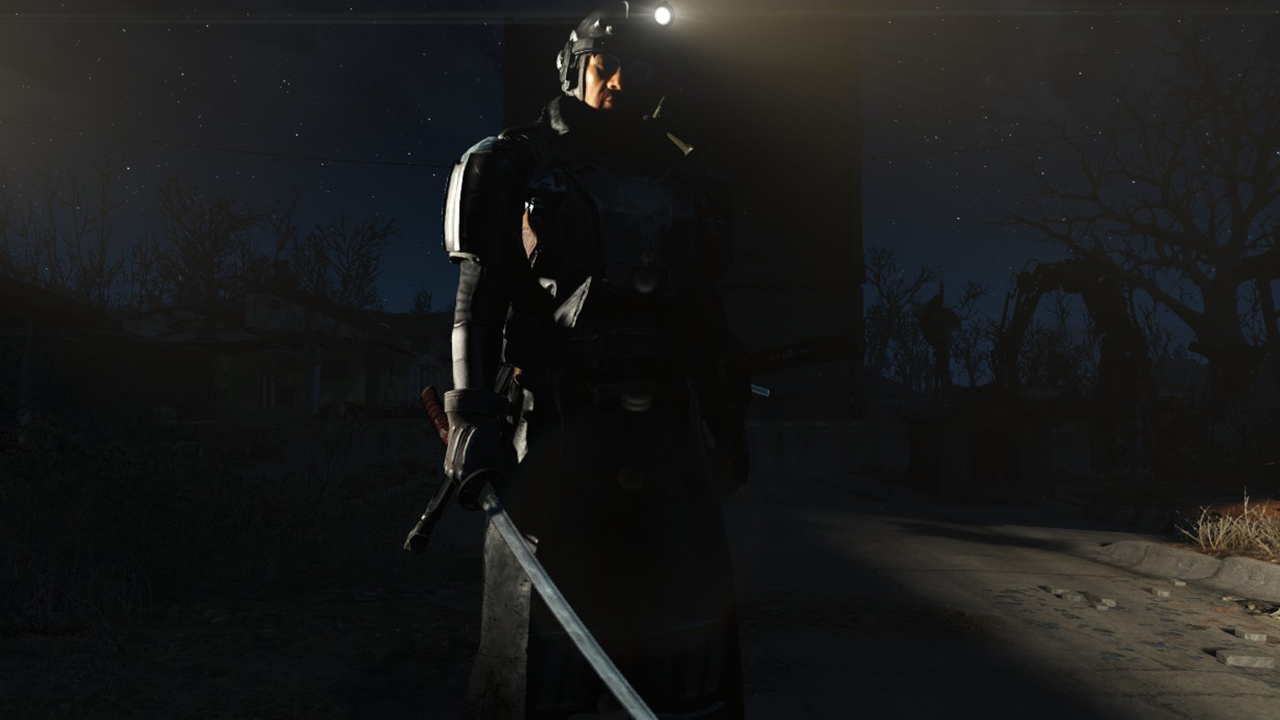 Armorsmith Extended is a mod that allows huge changes to the armor system in Fallout 4. Sixteen changes, in fact. It adds functions like being able to equip hats, glasses, and face masks at once, or being able to wear multiple armors simultaneously, as well as being able to re-name clothing items. This mod has been worked to be compatible with previous mods like item sorters. LooksMenu is a classic and very helpful mod. One of the highest-rated Fallout mods on Nexus, it adds more options for customization of characters. The added engine allows more hair colors, overlays can be added to the bodies, skin can have different textures and make-up can be colorized! It also allows presents to be saved and loaded and adds a list feature to select items instead of on the actual face. Despite being such a renowned triple-A title, Fallout 4 does have its fair share of bugs. Unofficial Fallout 4 Patch works to fix a lot of the problems not accounted for in Bethesda’s official patches. The Unofficial Patch may not bring a new storyline or weaponry, but it does make the game a lot smoother to play. This mod builds upon the already impressive weather systems in the game. True Storms was one of the highest-rated Skyrim mods ever and was made for Fallout 4 due to popular demand. New variations of weather types, effects, and even sound effects are included. Today’s huge open-world games often have textures that even the most powerful PCs cannot handle. The Fallout 4 Texture Optimization Project is an effort to combat this; by selectively reducing texture size across diffuse maps in the game. By properly compressing textures, it allows Fallout to load quicker and run a lot smoother. Scrap Everything is a fantastically simple mod. It lets you scrap everything in the game. You are no longer limited to what the game deems recyclable. Houses? Scrap it. Garbage? Break it down. You name it, you can scrap it with this genius mod! This is a big one. Any Fallout 4 player has heard of this and now there is even a sequel mod! Sim Settlements gives you the option to build areas that settlers will automatically build upon, leaving you free to continue your quest. You can choose which type of building you want to be built, and there is even a progression system included! 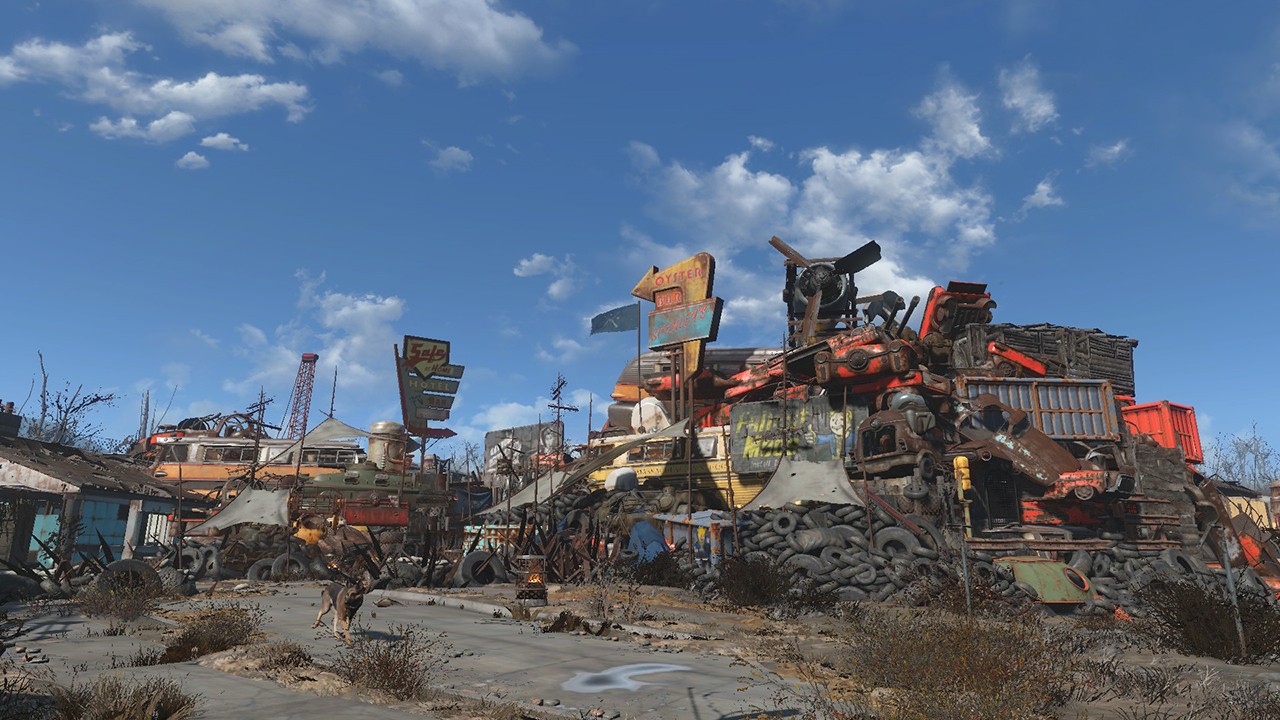 Place Everywhere is another mod that solves a simple but common issue – not being able to place items anywhere you want. This allows placement in water, on other objects, and even in mid-air. It can also be used with other mods such as border expansion to give a bigger area to work with. As the name suggests, Improved Map improves the map. The mod makes a high contrast map, featuring roads and waterways more clearly. There are optional grid systems and regions available, as well as topography visibility. Having this mod installed will make wandering around a lot easier. One issue that a lot of people find is that they cannot use achievements in-game while they have any mods active. This helpful mod allows a workaround of this so that you can continue to collect achievements as you please regardless of how many mods you have active!

Fallout 4 mods are still active, in fact, there is a very exciting one coming out very soon. Fallout London is a gigantic DLC-sized mod being released, which changes the very setting of the game from the United States to London. This ambitious project adds things like the Knights of the Round Table’s reunion, as well as cults, aristocrats and so much more! While there is no solid release date, you can rest assured that this mod will be a true game-changer and will be well worth the wait.

Fallout 4 is available now on PC, PlayStation 4, and Xbox One.