Cyberpunk 2077 – How to Throw Knives, and Where to Get Throwing Knives

Can you pickup throwing knives? 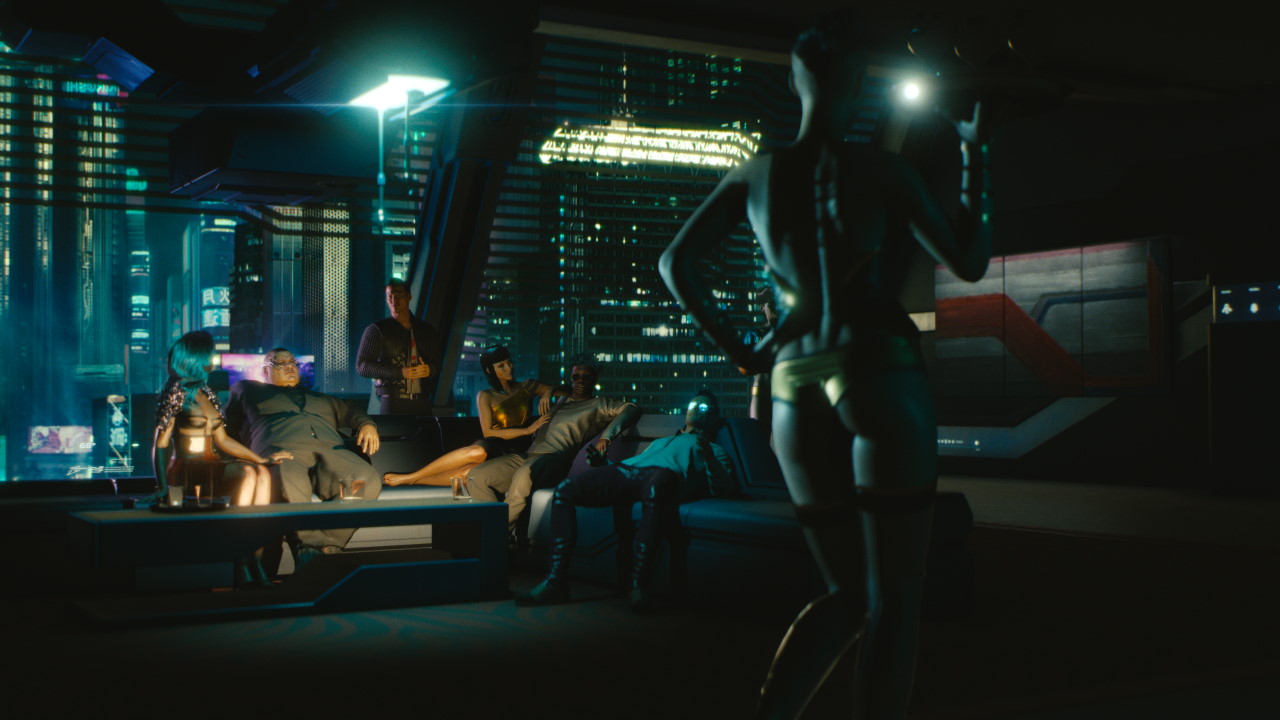 When you want to kill someone in Cyberpunk 2077 there are quite a few options. Most of the time you’ll settle on the tried and true classics like shotguns, assault rifles, or even some melee weapons. But what if you want to be more stealthy and silent? There’s choices there as well, but most players like to go with throwing knives for those ninja-style executions. And the game supports this, but the feature is a little wonky. Players have many questions like where to get throwing knives, how to throw knives, and if you can pick them up after use in Cyberpunk 2077.

How to Throw Knives

Before we get to the rest of the questions we have to first explain just how to throw knives at all. Players don’t have this ability by default, which is kind of surprising since I can throw a knife right now and I’m not cybernetically enhanced at all. The results may be a bit worse than what you get in the game though, so I suppose it’s understandable. Thankfully it’s pretty easy to unlock the ability, requiring you to just choose the Dagger Dealer perk to gain the ability.

Once you have this you can throw knives simply by equipping one, holding left trigger or right click to aim then pressing the right trigger or left clicking to throw. If you aim well and hit your target you’ll do quite a bit of damage, and can possibly kill with just one shot. Of course the benefit of throwing knives usually is that they’re reusable so we have to answer the next question, which might disappoint.

Can you Pick up Throwing Knives

Players likely worked hard to unlock Dagger Dealer and gain the throwing knives ability because they assumed they’d offer a reusable set of ammo. Unfortunately this is not the case as you cannot pick up knives after they have been thrown. This does effectively make Dagger Dealer and throwing knives in general a lot less desirable. Currently we wouldn’t recommend working toward them as a goal, but if you want to pick up the perk when you have some extra points that would probably work out fine. So since you can’t pick them up after use, here’s where to get throwing knives once you run out.

Where to Get Throwing Knives

As far as where to get throwing knives, it’s all pretty simple. Once you have the perk you can throw most of your knives, and you can always buy more at almost any weapon shop in Night City or the surrounding area. Whenever you’re running low or totally out you should head to the nearest shop and check their inventory. It can change as you level up so even if they didn’t have them before you’ll want to check in again later on. You can also sometimes find them on dead enemies, but they are pretty rare. Take on higher level side missions if you’re really desperate as they are more likely to drop during them, sometimes in loot chests.

So that’s the answers for how to throw knives, can you pick up throwing knives, and where to get them in Cyberpunk 2077. Now you just have to decide if they’re worth pursuing anymore.

Home / Game Guides / Cyberpunk 2077 – How to Throw Knives, and Where to Get Throwing Knives