A Guide To Being A Champion In EA Sports UFC 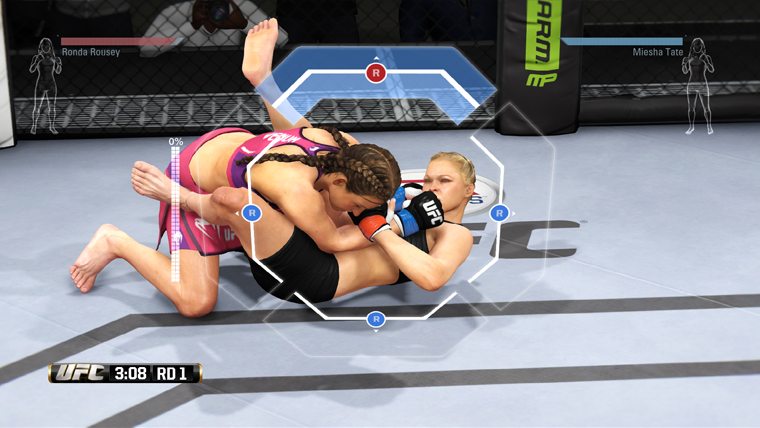 The UFC game series started under THQ years ago, but after the gaming publisher was closed in 2012, the series laid dead until it was announced that EA Sports had picked up the rights and were going to be making EA Sports UFC. Known for a number of sports franchises, their most similar outing in the past would easily be the Fight Night series.

With as complicated as UFC can be, there was little doubt that the EA Sports UFC would be hard. However, by becoming even more technical and realistic than the THQ line of games, the series is difficult to jump right into. Luckily, there is a tutorial you can play through in the game to learn the ropes right out of the gate.

With a game being this complicated, you may want a refresher course or be pulling it out for the first time in awhile with friends and don’t have the time to play through the entire tutorial. That is why we have put together a text based version of the tutorial that you can easily reference instead of having to go through it again. For the purposes of this guide, we were playing the PlayStation 4 version of EA Sports UFC, but the controls will transition over to the other version as well.

You should now be well on your way to becoming a champion in EA Sports UFC. This should be especially helpful if you are looking to unlock Bruce Lee without having pre-ordered the game.