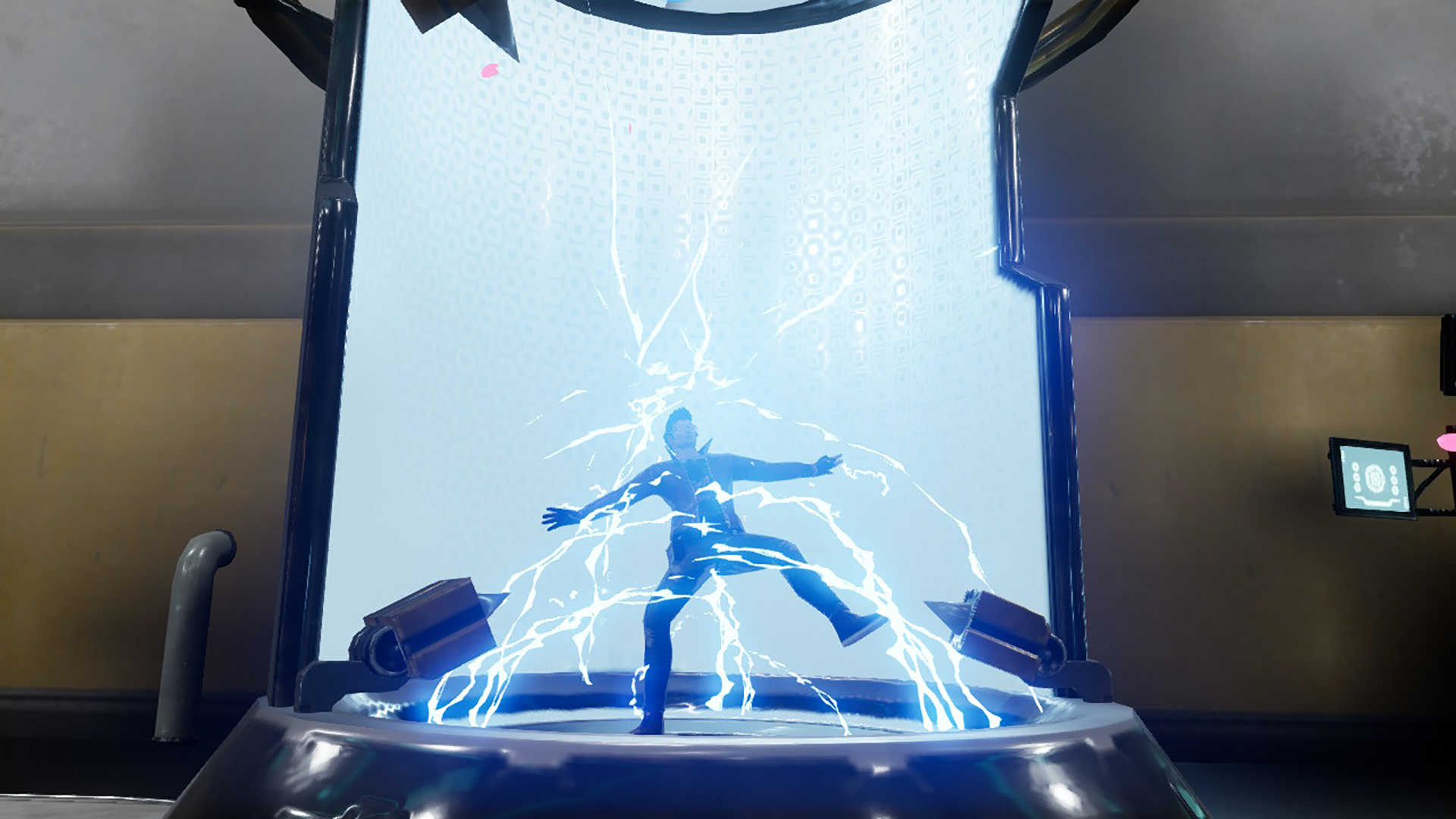 If you want to earn UC and WESN a bit faster or are just looking for a bigger challenge, learning how to repeat boss fights is a must. Every (serious) boss fight in NH3 will put your battle knowledge to the test. Since the game is focused on taking down the ten ranked alien assassins (or superheroes – whatever you want to call them), once you finish their battle, the main story moves on without a clear way of how to challenge them again for a higher rating. That’s where this guide comes in. Here’s everything we know on how to repeat boss fights in No More Heroes 3.

How to Repeat Boss Fights in No More Heroes 3

To repeat boss fights in No More Heroes 3, either use the pole in Travis’ motel room and head down or the direct path from Burger Suplex (next to the motel) to Naomi’s lab. In Naomi’s lab, find the time machine to the left of the power-up machine and when you boot it up, you’ll find all the boss battles you have defeated. There are actually more difficulties present here than in the first playthrough of the game, see below to find out more about them.

From Berry Sweet to Death

The difficulties in the time machine go two steps beyond what is unlocked in the initial game. Clearing each boss on any difficulty will reward players with WESN, rare crafting materials, and other goodies so it’s worth the time to invest in if looking to 100% everything. See below for a quick cheat sheet of the different difficulties available in the time machine. No More Heroes 3: What Does the Tension Gauge Do?

The No More Heroes 3 Tension Gauge is present whenever you’re in battle but what it actually does is a...

No More Heroes 3: How to Stun Enemies and Bosses

Learning how to stun in No More Heroes 3 will really change up your game. Stunning enemies will allow Travis... 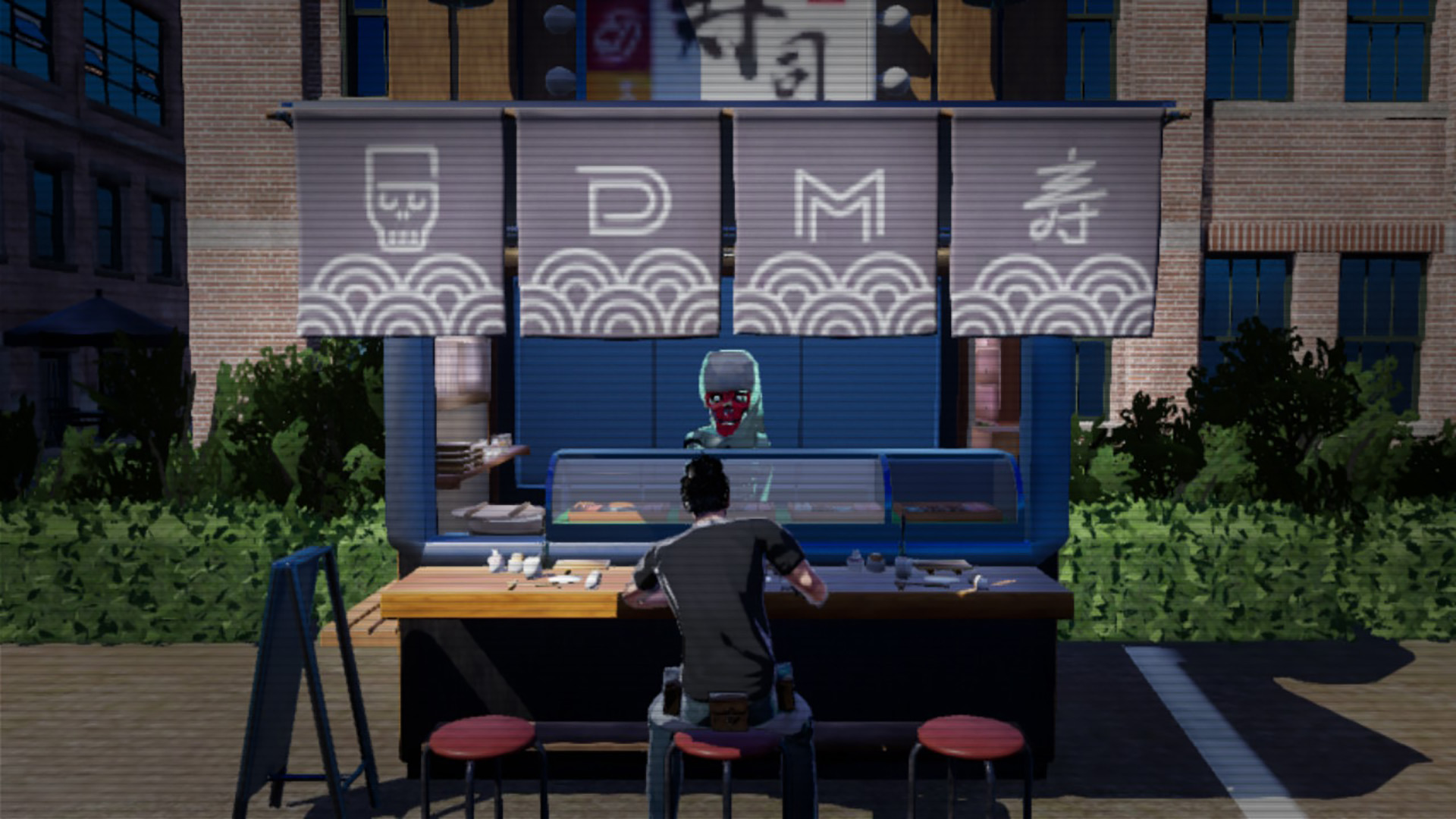 No More Heroes 3: How to Eat Sushi

Learning how to eat sushi will keep Travis nice and healthy during battle as well as provide some great buffs....

No More Heroes 3: How to Farm WESN

To succeed in No More Heroes 3, you’ll definitely need to learn how to farm WESN. WESN or World Ending...