Pokemon Go Guide: How to Level Up Fast

Pokemon Go changes a lot of the base mechanics for the long running series. One of these big changes is the fact that your Pokemon don’t just level up, your own character does as well. In fact, your character’s level is actually a lot more important, as it will both unlock new items, as well as make it so you catch rarer and more powerful Pokemon. But with this comes the big question of how to level up fast. Well, we’ve found a great method that should really help you jump a few levels. So, here’s our guide on how to level up fast in Pokemon Go.

First, here’s a couple of quick and generic tips, if you just want the secret method then skip to the next paragraph. So, in general, while playing Pokemon Go, you want to catch everything you can. It might seem dumb to catch your ten thousandth Pidgey, but the XP earned is decent, and it of course gives you candies that are important elsewhere. Also, make sure to tackle gyms often. Whether you’re trying to take them over, or just want to level it up, you’ll gain some valuable XP.

OK, now that you know the general ways, here’s the specific one for how to level up fast in Pokemon Go. First off, you’ll need a lot of Pidgeys (Weedles and Rattatas are OK, but Pidgey is best). You’ll also need a lucky egg, this is the valuable item that doubles your XP. Now, once you have these two things you should be good to go, but I’m serious, you need a ton of Pidgeys.

Once you have them, make sure you’ve got a lot of Pidgey candy. Transfer your Pokemon if you need more. The key is that evolving a Pidgey only costs 12 Pidgey candy, and each evolution gives you a whopping 1000 XP. You should be seeing the big picture now.

When you’re ready, pop your lucky egg, doubling the XP earned. Now go in and evolve everything you can, which should include like a dozen Pidgeys. This will give you a ton of XP and should jump you by a level or two depending on your current status. Once you’ve evolved everything you’ll probably have some time left on your lucky egg, so just go around and try to catch some more (use a lure if you feel like it). Evolve more if you can, it’s really the best and easiest way to gain XP. And that’s pretty much how you level up fast in Pokemon Go.

More methods might become clear later, but for now this seems like the best and easiest way to level up fast in Pokemon Go. Hope this helps. 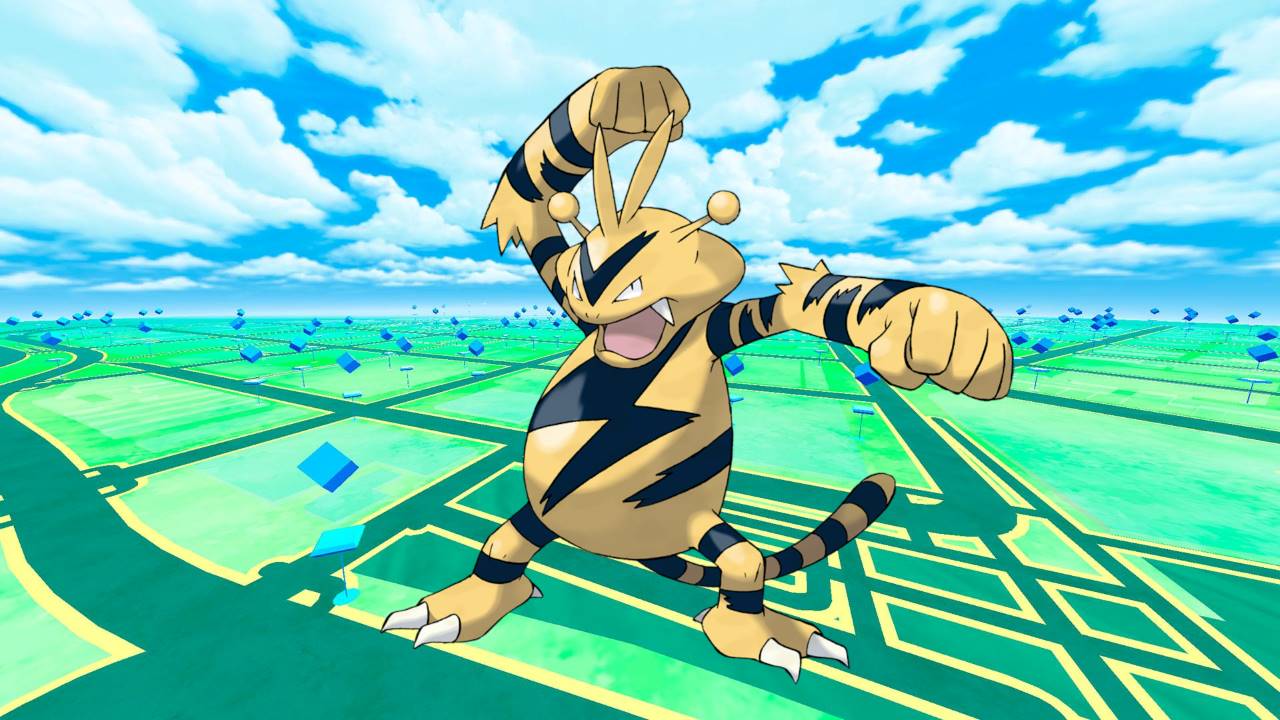 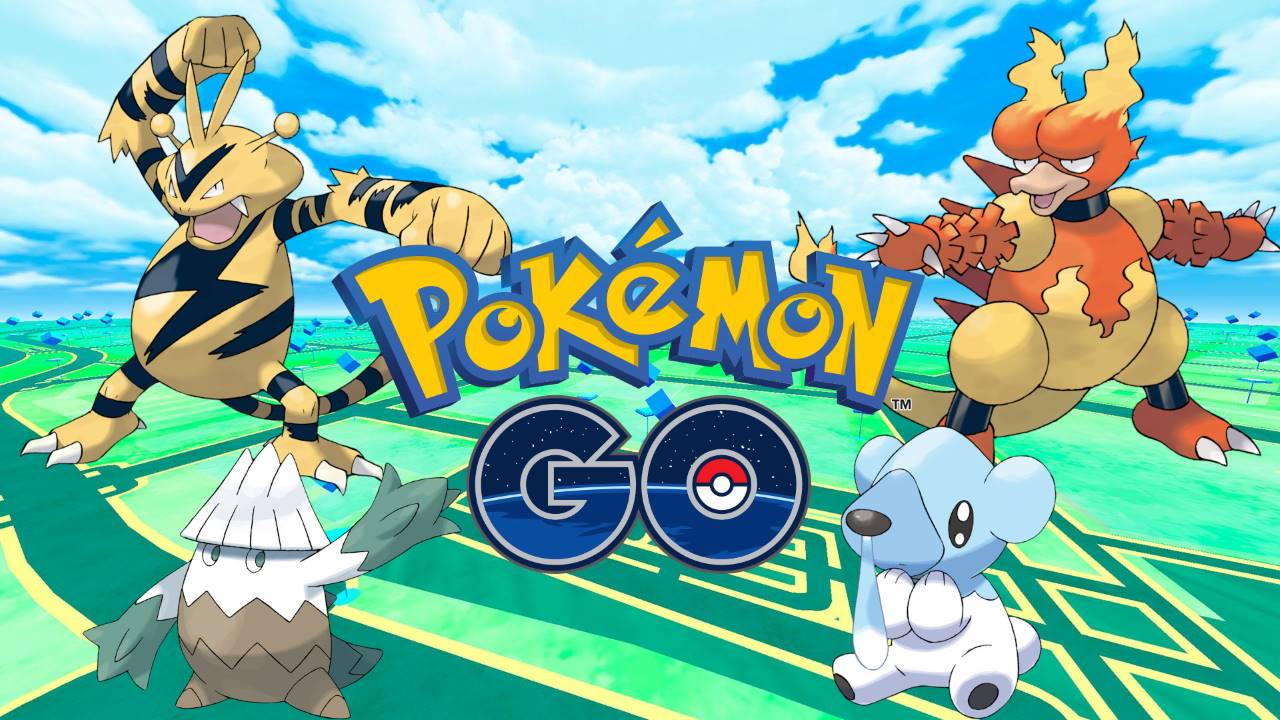