The Last Of Us 2 Being Considered 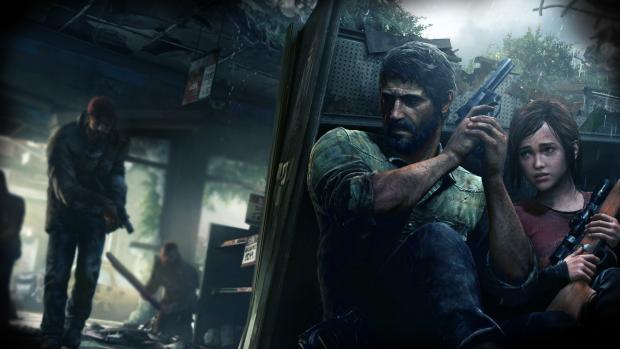 Naughty Dog creative director Neil Druckmann and game director Bruce Straley have apparently been ‘brainstorming’ over a sequel for The Last of Us.

In an interview with EuroGamer, Druckmann mentioned the following –

“We just wrapped up Left Behind, and Bruce Straley, the game director, and I have been doing this for over four years now. So it’s just time for a break, and to recharge the batteries”.

“We have started brainstorming some stuff. To be honest, some of them are sequel ideas, and some of them are brand new IP – we’ve spent the last few weeks brainstorming new IP. So we have to get some good steps and see… It’s kind of like how we approached Left Behind. Can we tell people a story that’s really worth telling, and that’s not repeating itself? And if we can’t, where can we get inspired – what is something that’s really going to challenge us, and push storytelling in this medium forward?”

”Can we tell people a story that’s really worth telling, and that’s not repeating itself?”

As Druckmann mentioned, the sub-story in the Left Behind DLC was created on the basis that Naughty Dog developers believed it added to the overall story involved with the IP. This is the foundation behind the sequel; we will only make it if it will complement the previous installment. It seems that if both original and sequel ideas are being considered, then there is no reason the developers cannot spread their teams across a sequel for The Last of Us and a new exciting IP. Regardless, they have stated their intent for a hiatus on content for the near future.

What do you think about a sequel to The Last of Us? Maybe you think it is to early to get excited? Leave a comment below with your thoughts!

Rumor The Last of Us
We're Looking For Contributors

Home / Game News / The Last Of Us 2 Being Considered