343 Industries working only on Halo 4 story 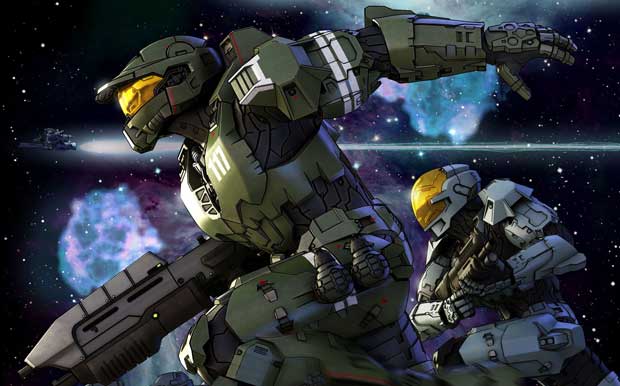 In the latest OXM, Frank O’Connor explains that the Halo franchise is returning to the roots of the series.  By that he means that there aren’t any more ODST style spinoffs in the cards.  No backtracks, no prequels, no side stories, which means the next true Halo game we should see is Halo 4.  O’ Connor had this to say.

“I can tell you we’re not working on any side stories as games at the moment. There’ll certainly be more Halo fiction entering the universe, but we’ve no new games to announce right now,”

“I think that there are a lot of questions that fans of the series want answered, and we’ll certainly be in the business of answering those questions. But we would be lazy and very lacking in imagination if we didn’t inject lots of brand new questions into the universe, and enigma, mystery, and awe are at the heart of what drives the fiction,”

Little information has been announced by the team at 343 regarding the next Halo game, the only comments that have been made were in the direction of a Halo Combat Evolved HD remake.  Numerous job postings have been seen on the company message boards, but nothing official has been announced.