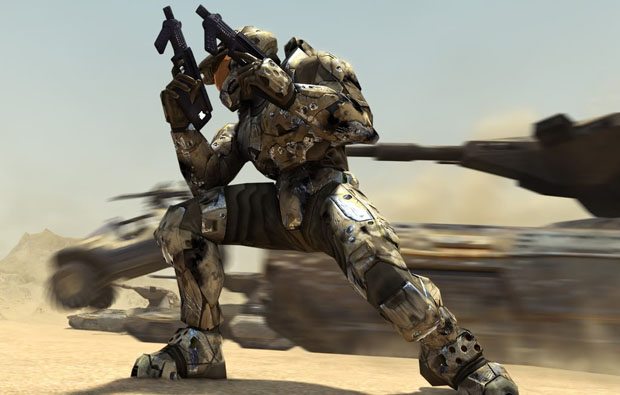 To commemorate the launch of the Halo: Combat Evolved launch that is coming this fall, 343 Industries and Pyramind Studios are remaking the the original Halo soundtrack.  The Skywalker Symphony Orchestra and the Chanticleer vocal ensemble will be tasked with the remix.  Fear not though, the endeavor is said to be a faithful re-creation aside from the updated orchestra and vocal parts.

Your favorite video game music is in good hands with the Skywalker Symphony Orchestra, they’ve worked on a ton of big games before, including inFamous 2, Halo, Bioshock 2, and the God of War games.  Hopefully the redo lives up to what it’s being billed as “Keeping the core Halo sound while updating the production to today’s highest standards”, because it’s gonna be a task to live up to the high standards that O’Donnell and Salvatori set almost a decade ago.