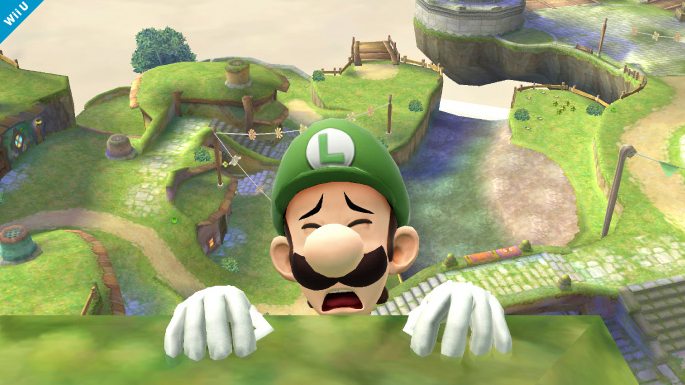 The Wii U has seen its fair share of struggles, especially with third parties. Concerned over the install base and profitability, many third parties have stepped away from supporting the Wii U until the base increases, such as  EA, Activision and Ubisoft. This has not deterred Nintendo, but it has brought into question Nintendo’s commitment to bring about better relations with third-party publishers and developers.

The most recent setback is the news that Deus Ex: Human Revolutions – Director’s Cut will be $20.00 more expensive due to “exclusive features”. While the PS3, Xbox 360 and PC versions of the game will sell for $30.00, the Wii U version will sell for $50.00. “This is the first time Deus Ex is available on the Wii U,” said Square Enix.”We have an extensive feature set which makes full use of the Wii U GamePad, plus we were able to add exclusive features to the Wii U version which we think Nintendo fans will appreciate and truly immerse them into the world of Deus Ex like never before.” This also came after the news that the Director’s Cut, originally a Wii U exclusive, would be on other platforms, much like Rayman: Legends.

Then Ubisoft announced some bad news. The Wii U version of  Assassin’s Creed IV: Black Flag will not receive any of the planned DLC for the game, including a section that has the player as an escaped slave.

A touted feature of Batman: Arkham Origins is its multiplayer. Sadly, according to Warner Bros. Studios, the Wii U version will not include the multiplayer version, only the single player version. While the price did drop to $50.00 instead of $60.00 , it still does not look good to have content cut out from the main game.