A Glimpse Into the World of Skyrim 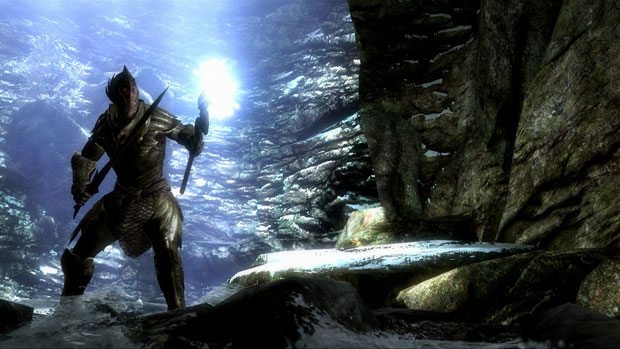 Another new developer diary for The Elder Scrolls V: Skyrim has been released. This time, Bethesda Game Studios takes us on a guided tour to explore the massive land of Skyrim, and the characters who populate the beautiful fantasy world.

The RPG is just days away from release and as you can see from the video below, there is a ton of variety in the characters, their voices, and the cities and dungeons throughout the world.

Home / Game News / A Glimpse Into the World of Skyrim