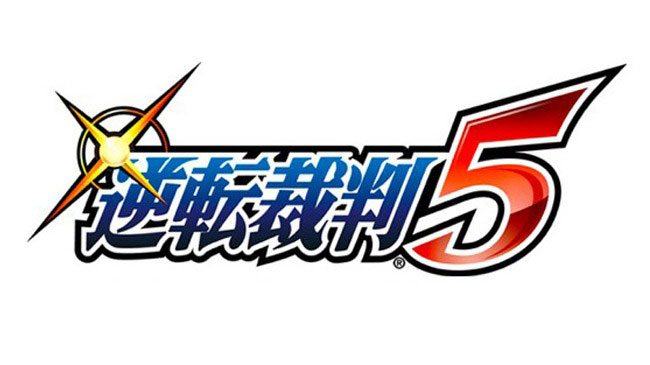 Capcom has officially announced the next game in the Ace Attorney series.  Revealed at an event to celebrate the ten year anniversary of the game, no details were given about Ace Attorney 5.  The only thing that Capcom confirmed at the event was that the game is indeed coming.  Returning characters, setting, and other pertinent details were not spoken of.  There’s also no telling if Capcom has any plans of bringing this next game to the U.S. or other regions outside of Japan.

With two new handhelds currently in the Japanese market, its probably safe to say that this next Ace Attorney game will be focused on Nintendo’s 3DS and the PS Vita.  But without official confirmation from Capcom, it’s hard to tell.  Also at the event, Capcom revealed that the first three Ace Attorney games would see iOS releases in the future, which could expand the fan base of the franchise immensely considering that not all versions of the game are available for dedicated handhelds.

A big franchise continuation for Japan, but we’ll have to wait and see if fans outside of the region have anything to get excited about.