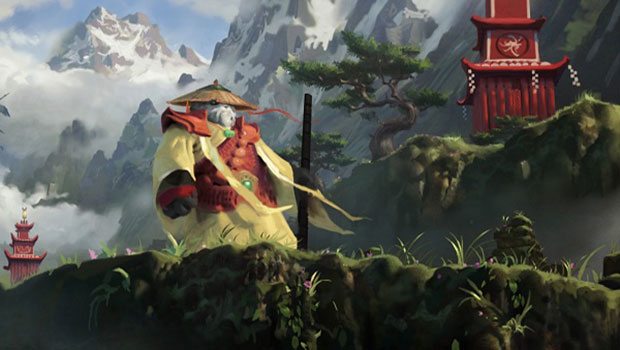 The World of Warcraft: Mists of Pandaria release date has finally been announced by Activision. WoW players can expect the next expansion in the franchise to arrive on September 25th, 2012. This will be the first adventure into the long lost continent of Pandaria where a new race of Pandaran characters will be offered up to players looking to roll a panda.

Activision has begun taking presales for the digital versions of the game, which includes a standard edition for $39.99, and a Digital Deluxe Edition which runs $59.99 on WorldofWarcraft.com. A special Collector’s Edition will also be available at retailers, but will run a bit higher at $79.99.

The Digital Deluxe Version of World of Warcraft: Mists of Pandaria includes in-game mounts and pets, as well as other Blizzard themed content for player portals and banners. The Collector’s Edition includes the digital items in the deluxe version, as well as a behind the scenes DVD, soundtrack, artboook, and mouse pad.

World of Warcraft: Mists of Pandaria arrives on PC and Mac this September.