The latest news in the world of video games at Attack of the Fanboy
June 8th, 2016 by William Schwartz 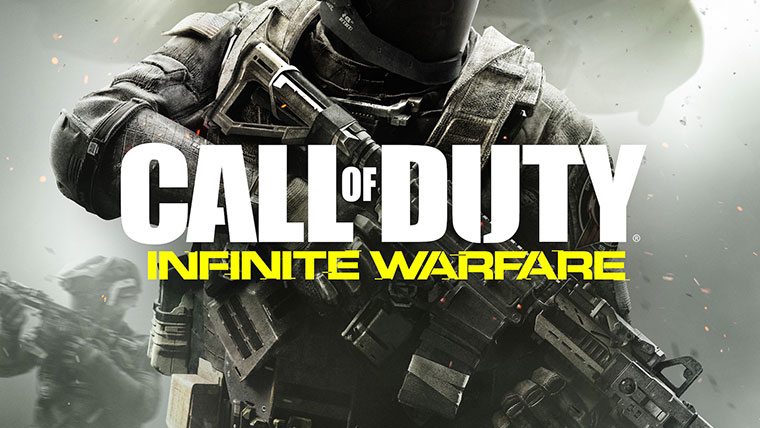 It sounds like there will be plenty of firsts for Call of Duty fans at XP.  Call of Duty apparently has something in the works for PlayStation VR, and this will be the first place to experience that as well.  Players can feel what it’s like to pilot a Jackal, the personal fighter jets from Call of Duty: Infinite Warfare.  Just whether this VR functionality will be included in this year’s Call of Duty game is anyone’s guess at this point.

You can check out the trailer below for more details on Call of Duty XP 2016.  Regardless of how you feel about Call of Duty at this point, it looks like some fun.  “Nuketown Paintball” and “Laser Tag Zombies” will be two of the real-life events you can participate in if you go to the show.

Tickets go on sale on June 11th and are open to the public.