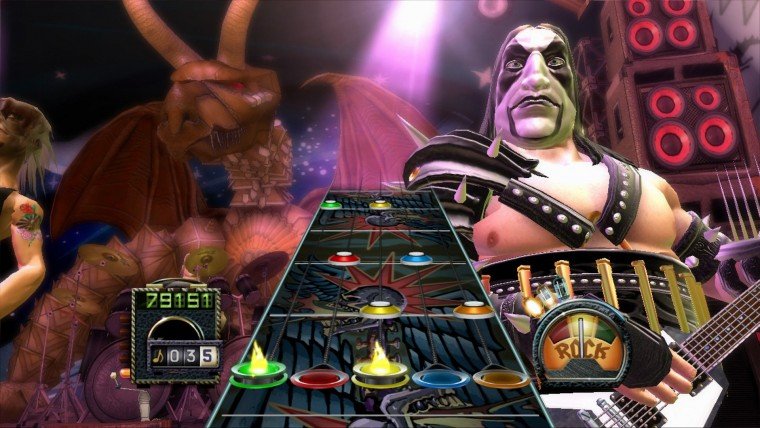 Activision has announced that they will not be releasing any future Guitar Hero or DJ Hero games on any systems. Activision stated their reason for this action was, “due to continued declines in the music genre.”

Activision also stated they are stopping development of True Crime: Hong Kong because “the game was just not good enough” for the open world genre of video games.

This means there will not be any more Guitar Hero games being released numerous times per year based on random music groups that you may or may not be interested in.

I’m actually quite pleased with this news, as I felt the Guitar Hero franchise has significantly dropped in quality after Guitar Hero III. How do you feel about this news? Are you going to miss any future releases, or are you still hooked on the games they’ve already released?