All 360 Games to Support Kinect at Some Point 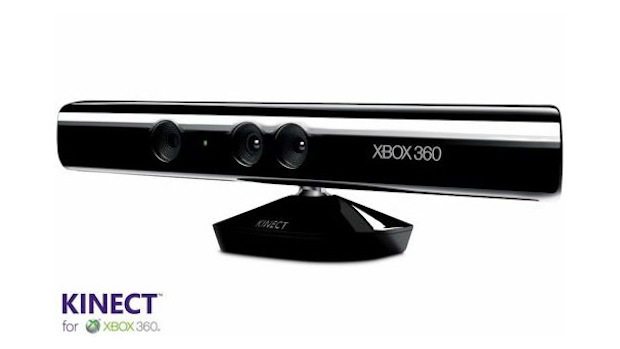 Kinect is now a very big piece of the Xbox 360 gaming experience.  If you saw Microsoft’s E3 press conference, chances are that in those few minutes you would have seen an upcoming Kinect title or a new navigational feature that is Kinect-enabled. This was no coincidence.  According to Phil Spencer, head of Microsoft Game Studios, all 360 titles will eventually employ Kinect at some point in the future.

During a Microsoft E3 media briefing, Spencer stated that he believes all first-party games going forward will incorporate Kinect functionality in one way or another:

“It’s not a mandate that everything we do in first-party has to support Kinect right now. But I will say, specifically with voice, that there are some things that just seem to make navigating and playing games so much easier, that I would guess the answer will be yes in the end, that you’ll see all first-party games using some form of Kinect functionality.”

Spencer also went on to list features such as voice control and head-tracking view in Forza 4 as examples of how Kinect can enhance the core gameplay experience of most titles, saying, “I think there’s some specific examples where Kinect makes everything better.”

Agreed. There are certain instances where the motion-tracking technology behind Kinect can expand upon gameplay that may other wise seem formulaic and I have no doubt that Microsoft will get better at labeling exactly which of those games could benefit from Kinect support. However, they also need to identify the titles that will not work and unfortunately it was those games that we mostly saw at E3 (i.e. Star Wars). Then there are those games that we neither want nor need to have Kinect functionality. Speaking mainly about Mass Effect 3, do we really need to choose Shepard’s responses in order to feel like him/her or command our squad hands-free? We were already able to do all that with that device known as a controller. No matter how hard Microsoft tries to shove the Kinect down our throats, the company needs to realize that there will always be those of us who will refuse to take the bait.