AMD Mantle implications on Xbox One and PS4 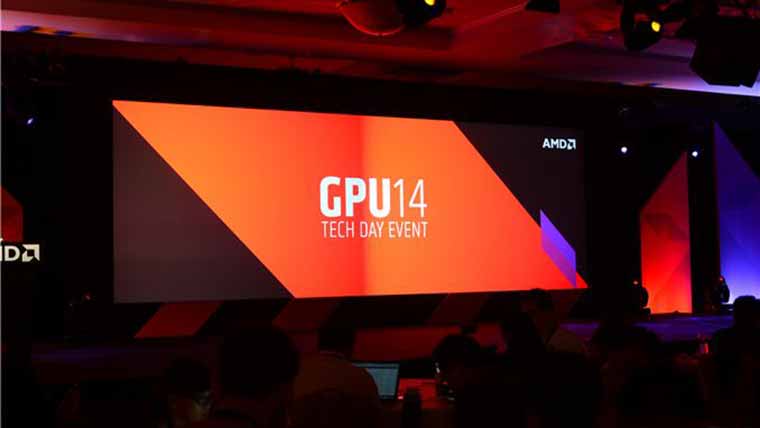 AMD revealed its Mantle API yesterday. The new technology will have great impact on the way developers make games and utilize hardware for maximum results. Mantle could have an impact on next-generation gaming consoles like Xbox One and PS4, and John Carmack has already begun discussing the possible implications of the new technology.

Sony and Microsoft could be downright hostile to the Mantle API

Mantle is a low-level API for the PC that gives developers more direct access to the GPU. This allows developers to bypass bottlenecks and achieve a greater level of hardware optimization. Mantle would effectively replace Microsoft’s Direct X and should have a huge impact on the PC. Furthermore, it could give Valve’s recently announced Steam Machines (Steam Box) a boost as THE place to play state of the art games.

Carmack believes that AMD has an “interesting opportunity” with Mantle, because after all, they are powering both the PlayStation 4 and the Xbox One with AMD GPU. Though he also believes that Sony and Microsoft could be “downright hostile” to the new API because of the advantages that it will give PC gaming machines, and how it could ultimately send Direct X out as the standard.

It’ll ultimately come down to adoption and support, but DICE is already behind the initiative. Battlefield 4 will have a Mantle version on PC, and we’ll get a chance to see it in action in the near future.