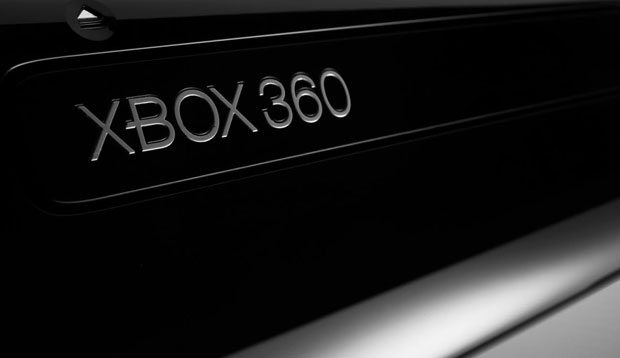 Microsoft has made no secrets about the success of the Xbox 360 over the last year.  The console has seen a serious increase in sales leading up to, and after, the release of the Kinect motion controller.  But that stimulus may be coming to end say gaming analysts who are calling for a price cut.  According to Michael Pachter of Wedbush Securities, the time is now for the company to drop prices, or they risk a decline in sales this holiday season.

Pachter had this to say in recent research notes:

“Without a price cut for the Xbox 360, overall hardware sales should trend down in November and December,” the analyst said. “While we may see a reduction in the price of Xbox 360 Kinect Bundles before the holiday, we expect Microsoft to wait until after the holidays or until sales decline dramatically before considering a price cut on the standalone console.”

With the company being extremely focused on getting the Kinect into homes, they don’t have the software leverage to really entice the core gamer to adopt the bundle at a premium.  Sony, which recently slashed the price of the PlayStation 3 has pulled closer than ever to the Xbox 360 in terms of worldwide sales.  This wait to lower prices could close that gap even further.