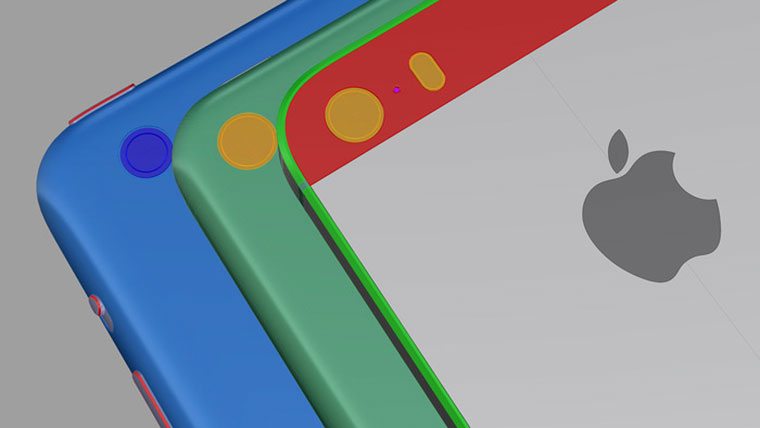 Apple has just opened pre-orders on the iPhone 5C. The company announced the new line of iPhone earlier this week, alongside the iPhone 5S. The colorful new line of phones comes with an A6 chip and a 4-inch Retina display.

The 16GB iPhone 5C is currently priced at $99 subsidized by a contract with a carrier, or can be found in the 32GB variety for $199. Things do get a bit pricey when trying to purchase the phone without a contract. Seen on Apple.com at $549 for a 16GB version and $649 for the 32GB version.

It’s unclear when/if there will be a pre-order opportunity for the 5S prior to next week’s launch. September 20th will be the official launch day for the more powerful 5S, and it will be more costly across the board. That cost brings all of the new features announced for the 5S though.