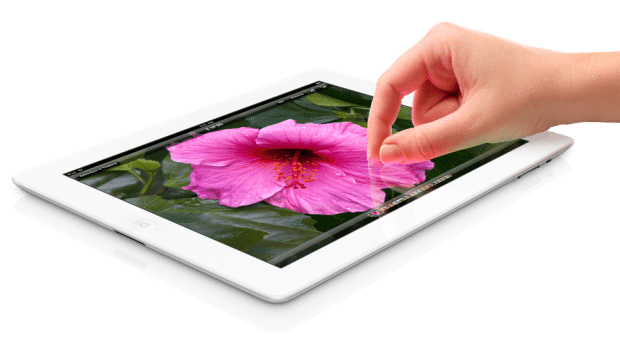 Similar reports from Bloomberg as well as the Wall Street Journal indicate that Apple is currently gearing up to release a smaller redesign of the iPad. The WSJ claims that officials from iPad component suppliers, who declined to be named, said this week that “Apple has told them to prepare for mass production of the smaller tablet.”

The iPad’s newest model, which is said will be announced officially by year’s end, will feature a smaller screen from that of the tablet’s current 9.7-inch version. Instead, it will measure 7×8 inches and will reportedly not have the high-def screen that the third-generation iPad currently boasts.

A sleeker and less expensive iPad could very well be seen as Apple’s direct response to the unveiling of Google’s Nexus 7 tablet. The Nexus 7 will possess a wowing 1280×800 HD display on a 7-inch screen, powered by a 12-core Tegra 3 processor. Both the Nexus 7 (8GB) and the competitive Amazon Fire are selling for $199, while the iPad 3 starts at a lofty $499. It’ll be very interesting to see all three of the market’s most popular tablets competing at a similar price, with the specifications and features of each being their only selling point.