Are The Kinect’s Sluggish Sales Cause For Concern? 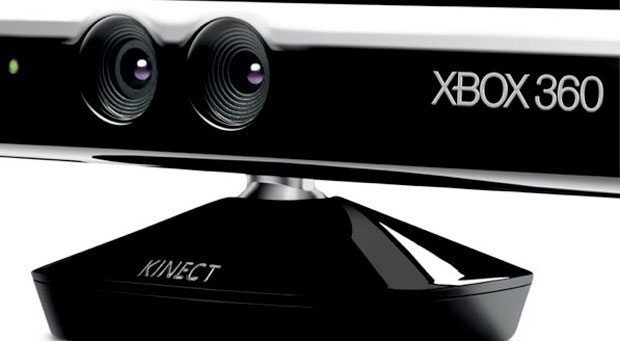 Microsoft’s Kinect may have gotten off to a roaring start when it was released to the world in 2010, but with one year passed, and sales having died down for the motion peripheral, some industry types are concerned with Microsoft’s seasonal success.

As Tony Key VP of Marketing at Ubisoft points out in a recent interview: “It’s not healthy to just sell in the holiday, or 90% of your units in the holidays. We would really like to see them have some major launches during the non-holiday part of the year.”

With no true “system sellers” on the docket for this holiday season that utilize the Kinect in any meaningful way, Key may get his wish when Mass Effect 3 and Ghost Recon release next year. If you can remember from this year’s E3, both will feature some sort of Kinect functionality within the games. 2011 saw many games released for the Kinect, but few if any had the broad appeal to the Xbox 360’s core user-base.

Home / Game News / Are The Kinect’s Sluggish Sales Cause For Concern?