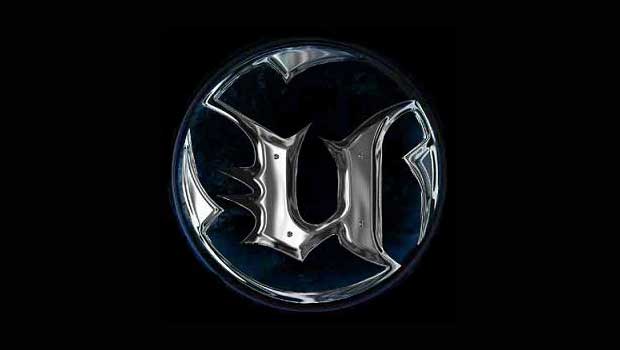 Warner Brothers Interactive announced today that it has just signed an exclusive deal with Epic Games to use the Unreal Engine in its upcoming games through 2014.  The Unreal Software will be available for any Warner Bros. team developing for the publisher.  Epic also notes that the Unreal Engine will be featured in Batman:Arkham City and Mortal Kombat 9 alongside the other projects that are in the Warner pipeline.

“We’re very excited that the talented production teams at NetherRealm and Rocksteady will continue to make Unreal Engine 3 their exclusive core technology for the next few years to create the exceptional titles they are so known for,” said Mark Rein, Vice President, Epic Games. “We look forward to seeing how the engine will contribute to the upcoming games from these teams and potentially other Warner teams and external developers who develop or publish with Warner.”

The Unreal Engine is a game engine developed by Epic Games. First illustrated in the 1998 first-person shooter game Unreal, it has been the basis of many games since, including Unreal Tournament, Deus Ex, Turok, Tom Clancy’s Rainbow Six 3: Raven Shield, Tom Clancy’s Rainbow Six: Vegas, America’s Army, Red Steel, Gears of War, BioShock, BioShock 2,Star Wars Republic Commando, Tactical Ops: Assault on Terror, Borderlands, Destroy All Humans! Path of the Furon, Batman: Arkham Asylum, Section 8, Stranded, and so forth. Although primarily developed for first-person shooters, it has been successfully used in a variety of genres, including stealth (Tom Clancy’s Splinter Cell), MMORPG (Vanguard: Saga of Heroes) as well as RPG with Mass Effect, The Last Remnant, Killing Floor, and Harry Potter and the Philosopher’s Stone.