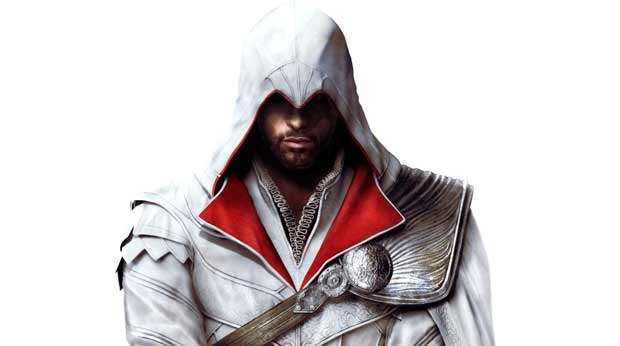 Ubisoft has just announced that Assassin’s Creed Brotherhood has sold more than 6.5 million units since its release last Fall.  The sandbox title lets players  step into the shoes of Desmond Miles, who in turn steps into the shoes of Ezio during the Italian Renaissance Era.  With just the right tweaks to the gameplay of the single player campaign plus the addition of the innovative multiplayer, the numbers of the sequel stack up well in comparison to previous titles.

The franchise’s earlier titles, like 2009’s Assassin’s Creed II  has since gone on to sell more than 9 million units.  As a whole the Assassin’s Creed franchise has now surpassed more than 20 million across all platforms.  It’s now considered a “flagship” franchise for the company, according to Ubisoft’s Yves Guillemot.

And with that you can expect that there’s more Assassin’s Creed on the way. There is another game expected to be released this year, although unannounced at this time.