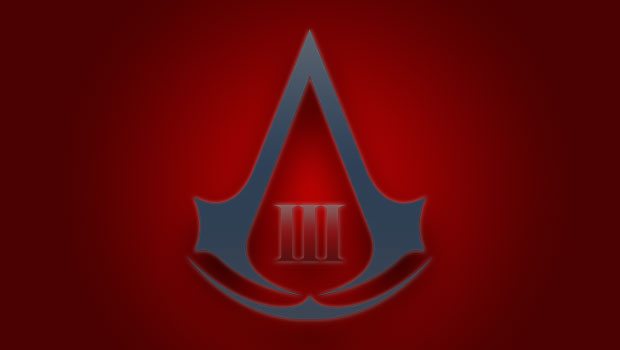 Ubisoft also announced that Splinter Cell: Blacklist will also be in attendance albeit in watchable form only.

It’s no surprise that these titles will once again be on display at the Cologne based games expo.  Last month, Ubisoft showcased a similar lineup at E3 2012 but did include an impressive reveal of possible next generation title: Watchdogs.

For all of our coverage of Ubisoft’s lineup from the E3 show floor you can find our Splinter Cell: Blacklist Impressions,   Assassin’s Creed III Demo Impressions,  Watchdogs E3 Next Gen Steps.