Assassin’s Creed is Headed to Hollywood 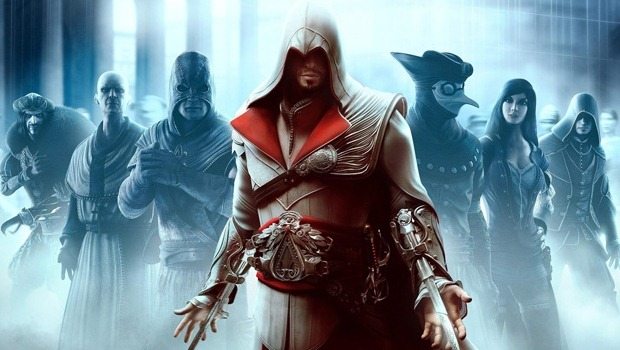 A few days ago, news broke that Sony was closing in on a deal that would bring the Assassin’s Creed series to the silver screen. Now that 16 domain names have been registered by Sony Pictures, an AC movie is all but officially confirmed. Here is the full list of registered names:

Though the official announcement is yet to come, Sony must have been confident that the deal was imminent if they were ready to register this many names. Video game to film adaptations have a historically awful reputation, and the last Ubisoft game (you all remember Prince of Persia) to make it to the big screen resulted in a film that was a pretty big letdown. And no Jake Gyllenhaal, you can not play Ezio.