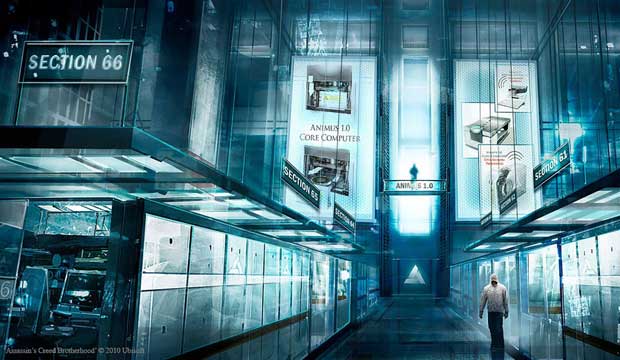 Ubisoft posted it’s quarterly numbers today and had told investors of the rather robust sales that the Assassin’s Creed Brotherhood had over the holiday.  Plus one other thing, the publishing giant is looking put out another installment of the franchise in fiscal ’12.   Since this means that we could see an Assassin’s Creed anywhere between now and March 2012 if the developer holds to the announcement.

It was noted that the game mentioned is not the 3DS release that has already been announced and expected to ship in 2011.  With much of Ubisoft’s focus being Kinect centric as of late and the company taking home a 21% share of the market, it’s not out of the realm of possibilities that we see some Kinect functionality in the future.

“We will be bringing some of the industry’s most innovative offerings to Kinect soon,” said Sardin. “I think we can propose Kinect versions of all the brands that we’ve got, but it is down to the production team. I can’t announce anything, but we will have something for everyone, that I can assure you.” – Sardin told MCV earlier this month.