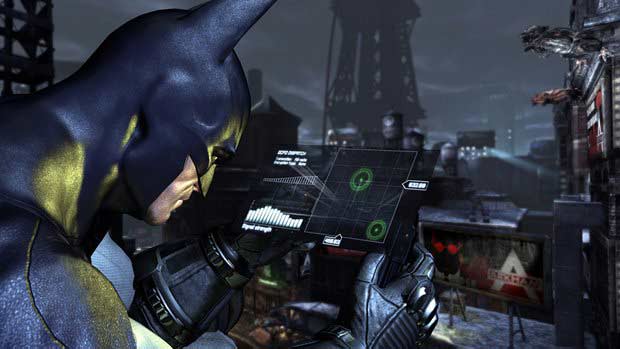 Batman: Arkham City has caught some mixed reviews when the news that multiplayer would not be a feature of game surfaced earlier this month.  Dax Ginn the marketing manager for the game said that the game can be completed “in about 8 hours”.  Of course this short run would entail the player sticking only to the “core narrative path”.  However, Ginn says that if the player tends to explore and “try new things adds alot to the experience and the game time”.

The marketer also stated that the vision of the game is to give the gamer an enjoyable experience without consuming the players time to heavily.

“We don’t want to make these huge games that take a huge chunk out of your life. We want to tell an amazing story that you can really enjoy and not feel like you’ve got to take six months off work in order to get through it.

“It’s great that those sorts of games are out there, but for us, we want to make sure the experience is really high quality. Filling out gameplay time with frivolous collection we just thought, let’s not do that.”