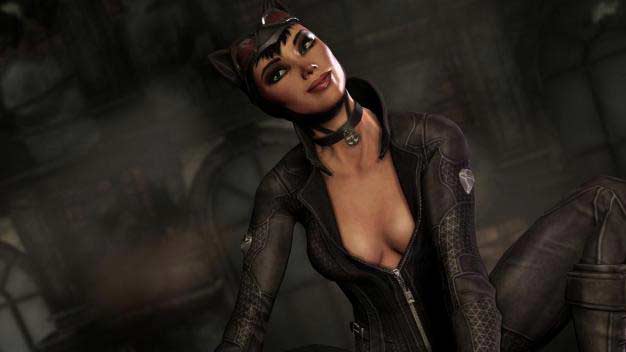 Batman: Arkham City has been dead silent on gameplay for months now, since the announcement of the sequel in 2010.  Given the success of its 2009 predecessor, Batman: Arkham City is one of those games that has fans of series eagerly awaiting the next release.

Rockteady has released the first gameplay trailer for Batman: Arkham City.  This first video shows that pretty much nothing has changed since 2009.  The game still has the dark and gritty feel that AA had, but as expected and revealed by the developers, the game world of Arkham City is much larger than the confines of the Asylum which housed Batman’s last adventure.

So many attempts over the years to utilize comic book properties have been so futile, it’s nice to see that Rocksteady knows that they hit gold with Batman: Arkham Asylum and are tweaking the gameplay in such ways to enhance and better the experience.  Batman: Arkham City just announced it October 18th release date, where it will see simultaneous release on the Xbox 360, PS3, and PC.