Batman Arkham City will not include multiplayer 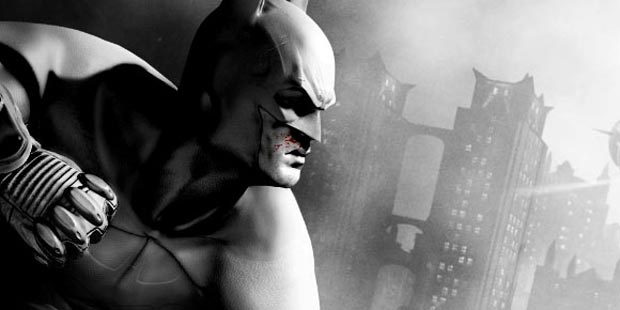 As you may have guessed, the developer definitely wrestled with the idea of including a multiplayer component in the game.  But in the end, the developer thinks that game will have a better single player experience because of it.

“it would not have been possible to deliver Arkham City the way we wanted to if we’d have added multiplayer,”

“So it might not be the fashionable choice,” he added, “it might not get us an extra tick on the box, but we are convinced, and we hope that gamers will agree when they get to play the finished game, that we have made the right decision.”

If Batman: Arkham Asylum can improve upon the original, gamer’s are sure in for a treat in the Fall when the game releases.  It’s refreshing to see a developer take a stand, and be completely confident in the fact that their single player experience has the legs to stand on it’s own.  Many people disagree, like Electronic Arts for one, they believe that the era of single player experiences is now over.

Home / Game News / Batman Arkham City will not include multiplayer