Batman: Arkham City, No Multiplayer but Surprises Instead 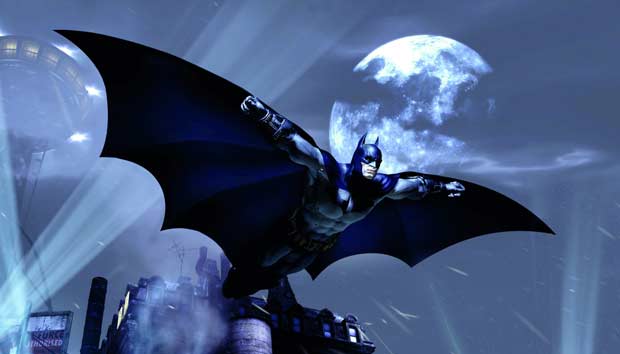 It has been confirmed by Rocksteady that Batman: Arkham City will not have multiplayer.  The developer backs up its decision for non-inclusion with the reasoning that they don’t want to take away from the single player experience.  Dax Ginn recently gave gamers worried about replay value something to look forward to in a recent interview.

“In terms of replayability or filling out a single-player story with additional features, there are more announcements that we’re going to make, which I think will solve that problem,”
“Well, I don’t feel it’s a problem but I think we’ve got a pretty decent chunky game.”

Batman: Arkham City is said to be five times the size of the original Batman: Arkham Asylum.  The developer claims that they didn’t want to just make a bigger world, they wanted to make a bigger world with enough story and content to keep you busy.  And with the addition of multiplayer, it would have hypothetically split the game into two development teams.  He even went as far as to say that if that was the case, Arkham City would result in containing two average gaming experiences.

“In addition to that, we didn’t want to do a multiplayer game because it would have meant splitting the team in half really – having guys focusing on the multiplayer mode while the other half focused on the single-player game. I think that would have resulted in two average games rather than one awesome game.”

“That was probably our biggest fear; making a game world that’s five times bigger than Arkham Island. It’s a huge technical and creative challenge for us but as soon as we made that decision we were absolutely committed to making sure everywhere you turn in Arkham City there’s story coming at you.

“Then, on top of that, building missions and genuine gameplay that feed into that game world so that you never get to the point where you’re flippantly doing side-missions that have got nothing to do with the main story.”

Batman: Arkham City was just recently given a firm release date of October 18th, when the game will release for the PS3, PC, and Xbox 360.