Batman: Arkham City Reviews: Bats has still got it 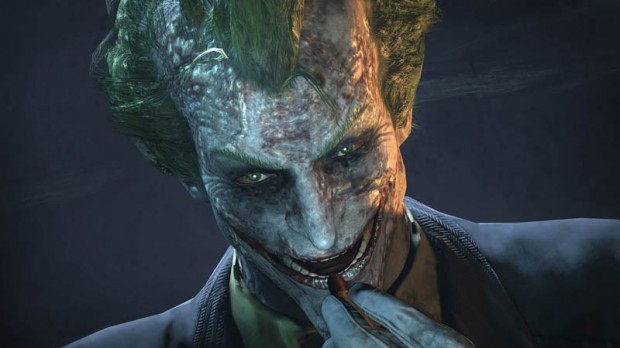 Apparently the years have been kind to the Batman franchise.  After the release of Batman: Arkham Asylum and the proof that a video game based on a comic book character could infact be good, fans have had high hopes for the Batman: Arkham City sequel.

Today, the first reviews have started to trickle in for the game.  As it looks, Batman: Arkham City picks up right where the first one left off in terms of quality.  If we’re your go to source for game reviews (which I’m not sure why that would be the case), our review is forthcoming.  Until then, we point you to these fine sites that all pretty much say the same thing about what to expect from Batman: Arkham City… that it’s really, really good.

Until you get the opportunity to get hands on with Rocksteady’s latest, here’s the launch gallery for Batman: Arkham City.