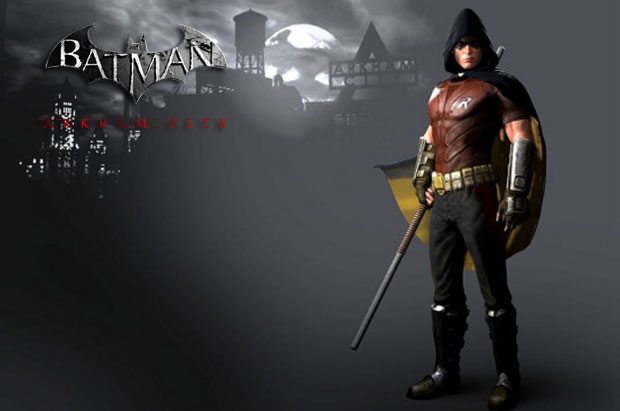 While PC players might be getting their first hands-on time with Batman: Arkham City, console players are getting an extra bit of content with the release of the Robin Bundle Pack on Xbox 360 and PS3.

For $7 Robin becomes playable on all of the game’s challenge maps, as well as two new maps, and a handful of new skins.

Some of you may have gotten Robin as part of your pre-order incentive, so there’s that, but if you didn’t, the content is now available on your network of choice for the small entry fee.