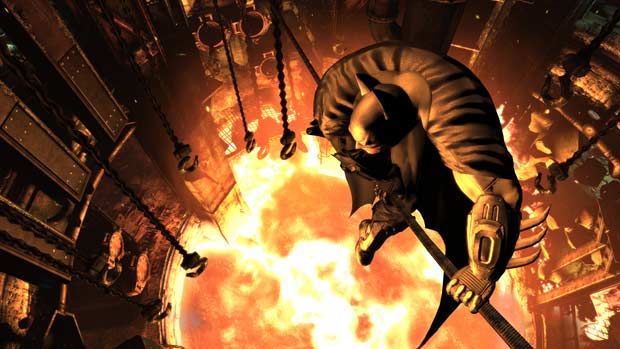 Details have been slim for Batman: Arkham City, screenshots, videos, and details about the upcoming sequel have trickled out slowly since the game was announced a short while ago.  We’ve heard that there will be a few new villains in the game:  Hugo Strange and Two-Face have been confirmed by media released by Rocksteady.  An IMDB voice cast list could shed some light on who else we’ll encounter in Arkham City this Fall.

The listing is as follows:

We just got word that Batman: Arkham City will be releasing on October 18th in North America and shortly thereafter in Europe and Australia.