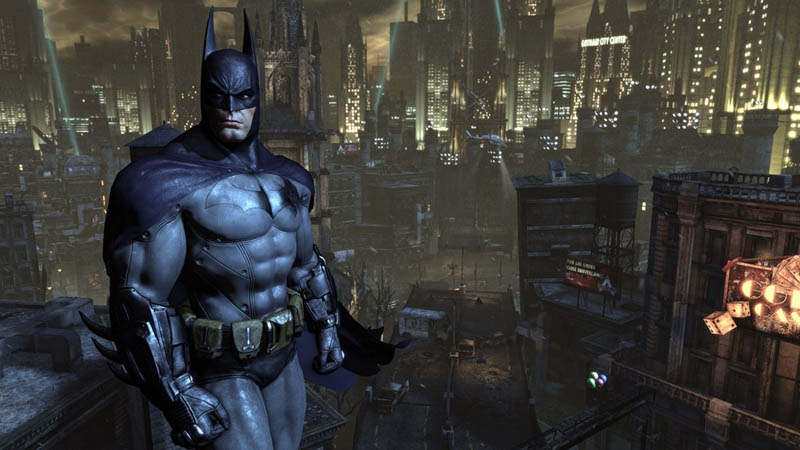 Did somebody fat-finger the delete button on the Facebook page, or is Warner readying a reveal for the next Batman title? The latter seems probable, and would line up with recent news out of a Warner Brothers investor meeting that suggested the same.

This next Batman: Arkham title was pegged for 2013, but is said to be arriving outside of the guidance of Rocksteady, who steered the first two games in the franchise. With the Joker dead and gone, where will Batman’s adventures lead him next? It looks like we’ll be finding out shortly.

Rumors from 2012 suggested that the next Batman game would delve into a different era for the Caped Crusader.